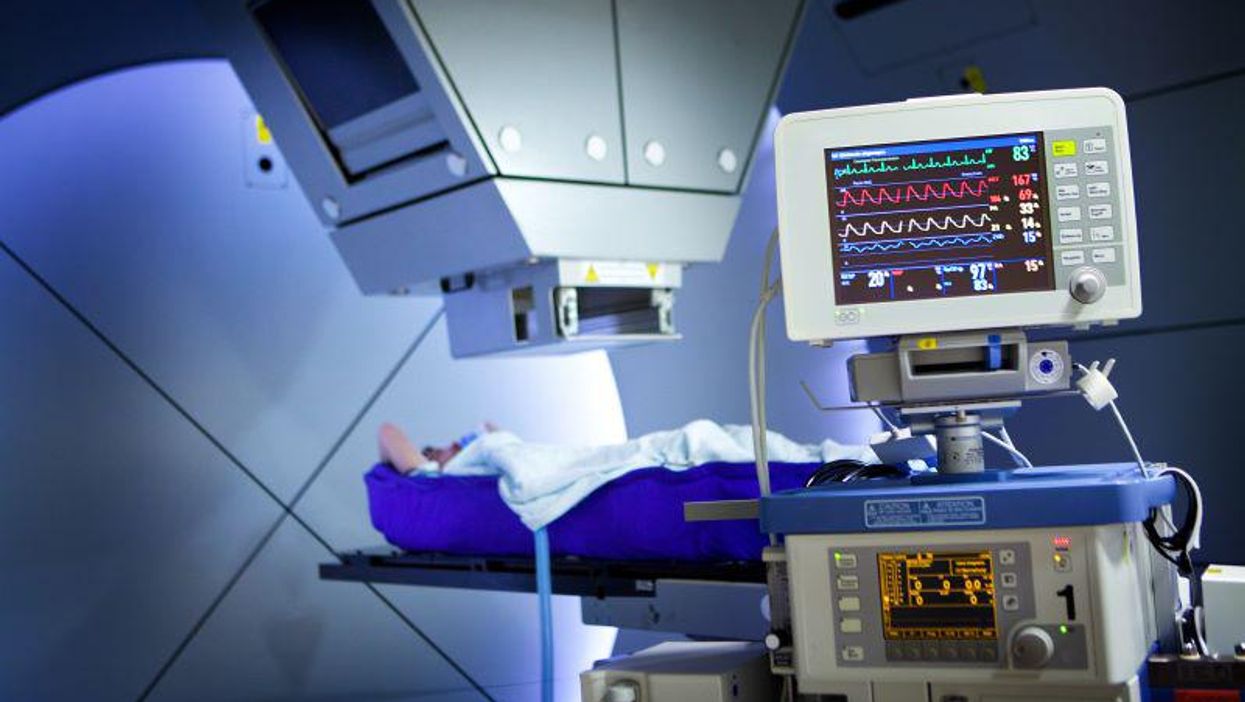 FRIDAY, May 6, 2022 (HealthDay News) -- The number of U.S. patients receiving proton beam therapy (PBT) for newly diagnosed cancers increased from 2004 to 2018, according to a study published online April 27 in JAMA Network Open.

Leticia M. Nogueira, Ph.D., M.P.H., from the American Cancer Society in Atlanta, and colleagues assessed patterns of PBT use among groups of patients with different PBT indications in the United States from 2014 to 2018. The analysis included more than 5.9 million eligible patients.

"The findings of this study suggest that PBT uptake varies by indication group and is most commonly used to treat cancers for which PBT effectiveness is still under study," the authors write.

If you find a lump in your breast, don't delay -- see your doctor as soon as...