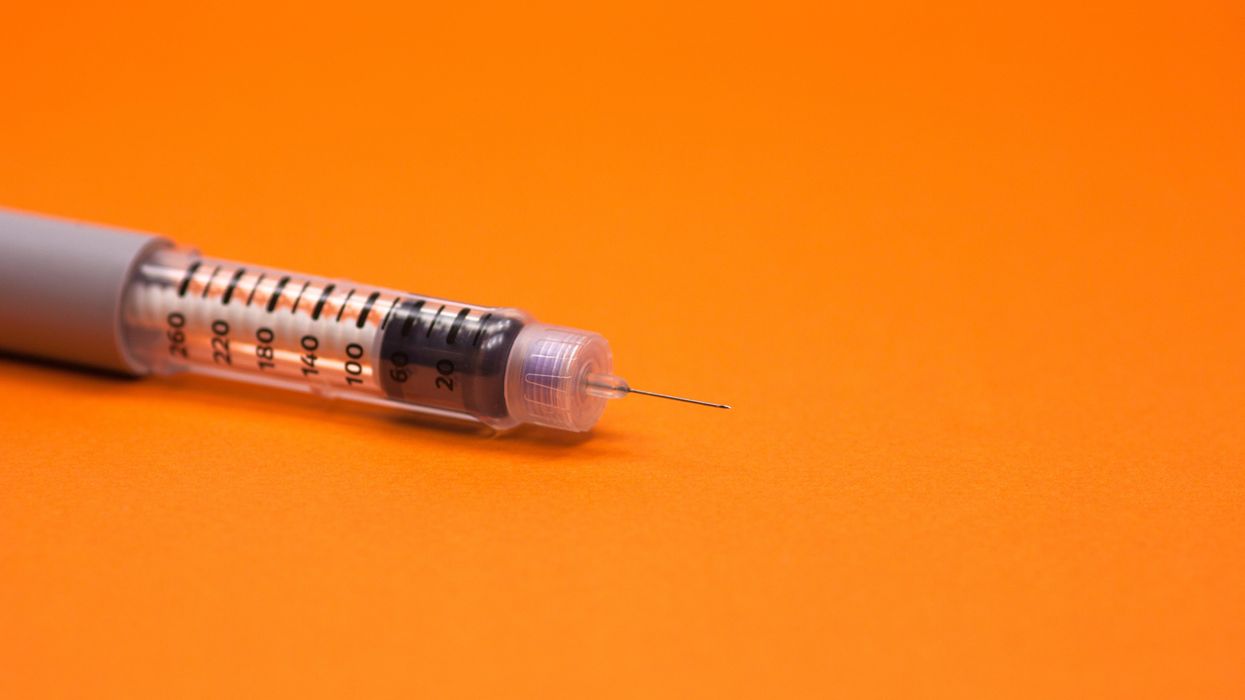 TUESDAY, Sept. 27, 2022 (HealthDay News) -- Semaglutide reduces the 10-year risk for type 2 diabetes (T2D) in obese or overweight individuals, and sustained treatment is needed to maintain this risk reduction, according to a study presented at the annual meeting of the European Association for the Study of Diabetes, held from Sept. 19 to 23 in Stockholm.

The researchers found that in STEP1, the 10-year risk scores for T2D decreased 61 percent, from 18.2 percent at week 0 to 7.1 percent at week 68, compared with a 13 percent reduction among those receiving placebo (from 17.8 to 15.6 percent at weeks 0 and 68, respectively). The risk scores corresponded with weight loss, which was 17 and 3 percent, on average, with semaglutide and placebo, respectively. In STEP4, in the first 20 weeks, the decreases in risk scores were largest (from 20.6 to 11.4 percent); this score reduced further to 7.7 percent among those continuing to receive semaglutide and increased to 15.4 percent among those who switched to placebo.

"Given the rising rates of obesity and diabetes, semaglutide could be used effectively to reduce the burden of these chronic diseases," Garvey said in a statement.

ACS: Livers Have Potential to Function for >100 Years

With 'chemical imbalance' theory in doubt, what's next for depression care? Most...