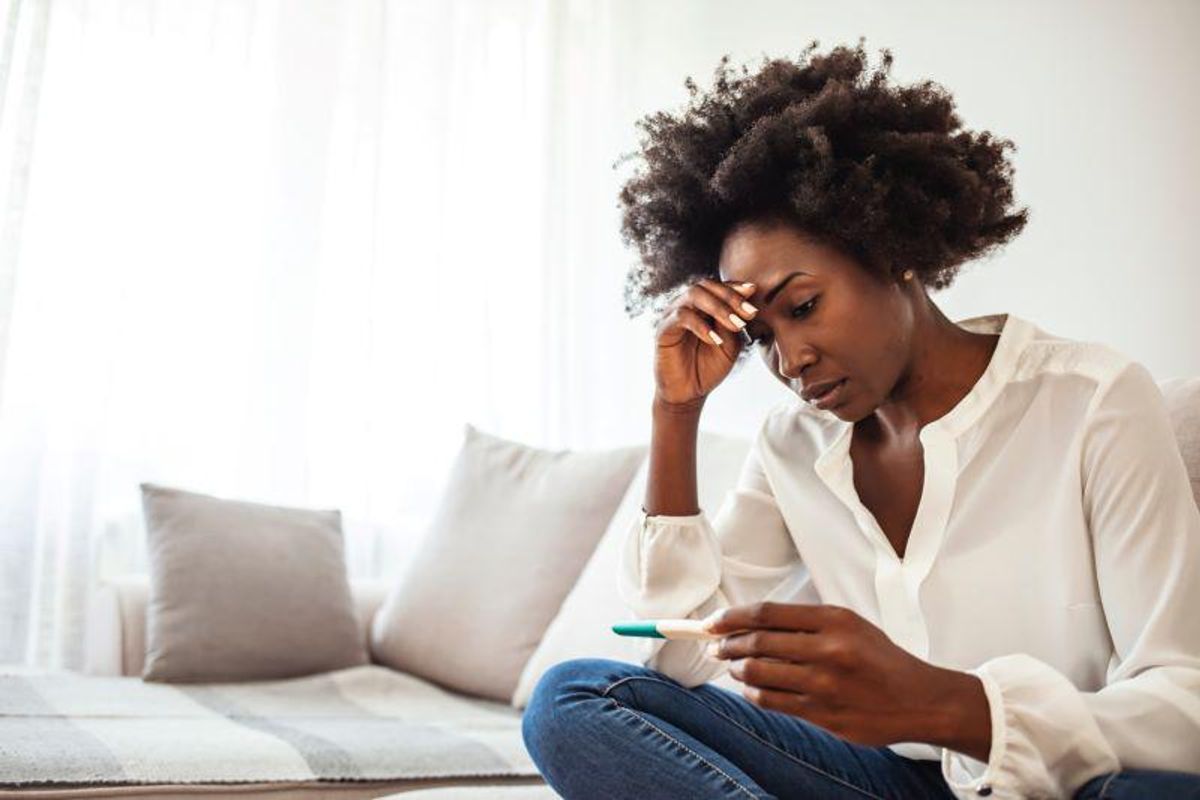 FRIDAY, June 24, 2022 (HealthDay News) -- The U.S. Supreme Court issued a ruling on Friday that overturns the landmark 1973 Roe v. Wade decision guaranteeing a woman's right to abortion. The decision sets the stage for a swift rollback of abortion rights in more than half of the United States.

"The Constitution does not confer a right to abortion... and the authority to regulate abortion is returned to the people and their elected representatives," the high court said in its opinion on Dobbs v. Jackson Women's Health Organization.

In that case, Mississippi's sole abortion provider, Jackson Women's Health Organization, sued the state in 2020 after lawmakers banned abortions past 15 weeks, with no exceptions for rape and incest. Thomas Dobbs has been the state's chief health officer since 2018.

"This is just a huge setback in the strides we've made for reproductive rights within this country," Joanne Stone, M.D., chair of obstetrics, gynecology and reproductive science at Mount Sinai Health System in New York City, told HealthDay. "It's been devastating to me to think about how this is going to impact women throughout the country."

More than one-quarter of all U.S. abortion clinics are expected to face eventual closure, as 202 facilities come under state-adopted abortion restrictions following the ruling, according to a report from the University of California, San Francisco Advancing New Standards in Reproductive Health center. The decision will "particularly decimat[e] abortion access for pregnant people living in the South and Midwest, where most of these closures would occur," the report said.

What should I do if my child breaks a bone or dislocates a joint?A broken bone...

Americans with diabetes still struggling with high insulin bills. It's a...