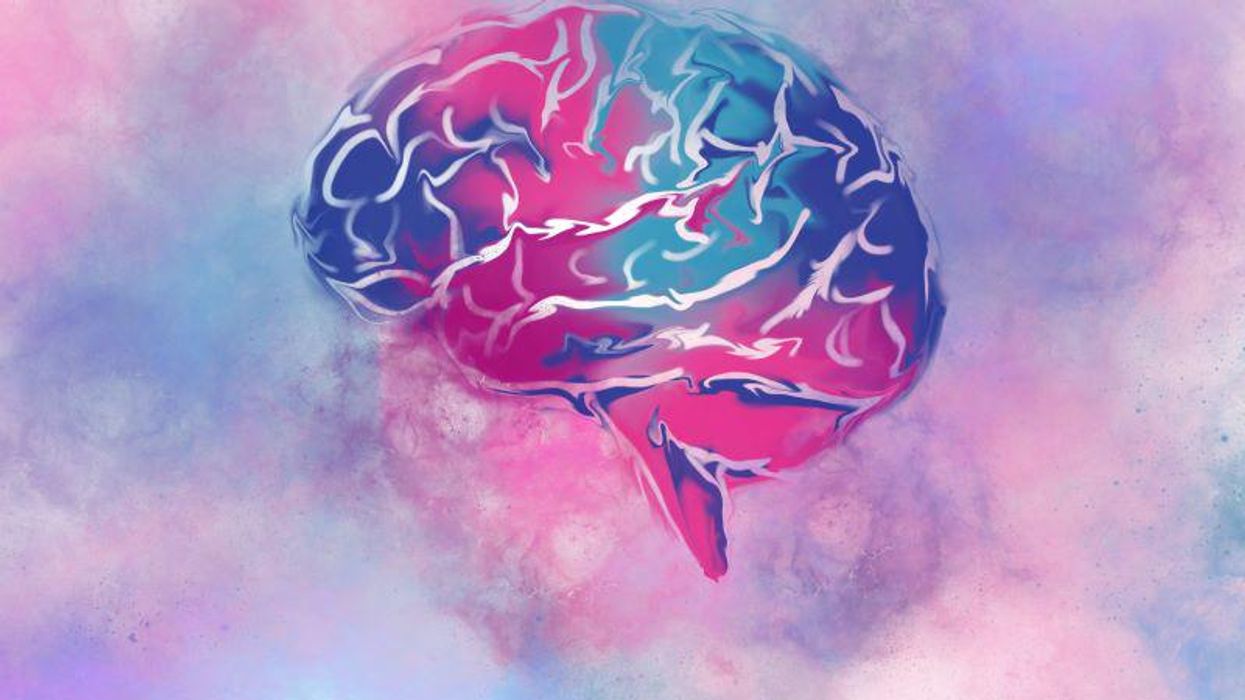 TUESDAY, Nov. 22, 2022 (HealthDay News) -- The genetic abnormality that drives Down syndrome causes the same sort of abnormal brain plaques and protein tangles that are found in Alzheimer's disease patients, a new study reports.

Amyloid beta plaques and tau tangles have long been associated with Alzheimer's disease, and they're also evident in most people with Down syndrome by age 40, researchers note.

These plaques and tangles are caused by prions -- normal proteins that become misshapen and start spreading through the brain like an infection. Prions appear to develop as a result of excess amyloid beta in the brains of people with both conditions, researchers said.

Analysis of brain tissue samples from 28 deceased people with Down syndrome revealed measurable amounts of both amyloid beta and tau prions in almost all of them. The patients ranged in age from 19 to 65 years old.

"Here you have two diseases -- Down syndrome and Alzheimer's disease -- that have entirely different causes, and yet we see the same disease biology. It's really surprising," said senior researcher Dr. Stanley Prusiner, director of the University of California, San Francisco's Institute for Neurodegenerative Diseases.

The finding could provide fresh insight into Alzheimer's, and potentially lead to treatments for the disease, Prusiner said in a university news release.

"Because we see the same plaques-and-tangles pathology at a much younger age in people with Down syndrome, studying their brains allows us to get a better picture of the early process of disease formation, before the brain has become complicated by all the changes that go on during aging," Prusiner said. "And ideally, you want therapies that address these early stages."

Down syndrome occurs because of an extra copy of chromosome 21. One of the genes on that chromosome, APP, codes for one of the major components of amyloid beta.

The extra copy of the gene causes Down syndrome patients to produce excess APP, which might explain why they develop amyloid plaques early in life, the researchers said.

The results indicate that prions are involved in the brain degeneration seen in Down syndrome, researchers said.

It also appears that excess amyloid beta drives the formation of tau tangles, they added -- a relationship that has been suspected but not proven.

"The field has long tried to understand what the intersection is between these two pathologies," said lead author Carlo Condello, also a member of the UCSF Institute for Neurodegenerative Diseases.

"The Down syndrome case corroborates the idea; now you have this extra chromosome that's driving the amyloid beta, and there's no tau gene on the chromosome," Condello said in the release. "So, it's truly by increasing the expression of amyloid that you kick off production of the tau."

These new insights could help scientists better understand how prions start to form in the first place, he said.

"If we can understand how this neurodegeneration begins, we are one big step closer to being able to intervene at a meaningful point and actually prevent these large brain lesions from forming," Condello said.

The study was recently published in the Proceedings of the National Academy of Sciences.

The Alzheimer’s Association has more about brain changes in Alzheimer's.

Black Parents Most Hesitant About COVID Vaccines for Kids: Poll

4 out of 10 People Who Need Mental Health Care Can’t Get It, New Survey Finds