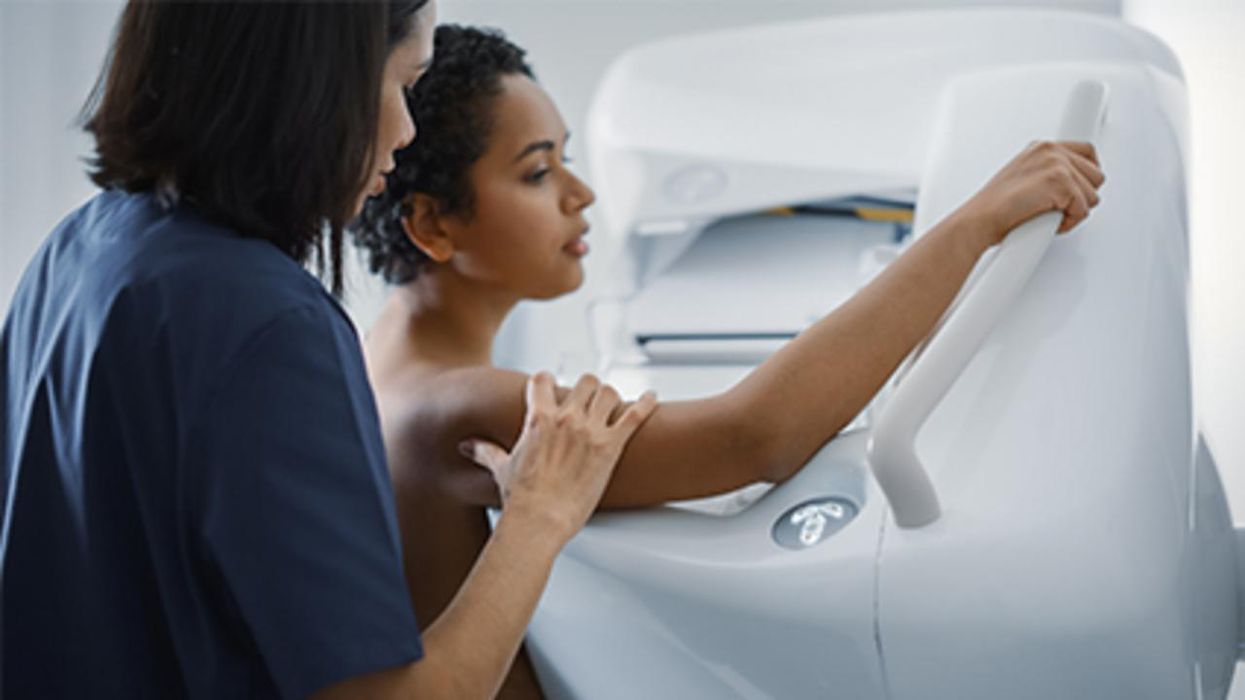 Rachel Hae-Soo Joung, M.D., from the Northwestern University Feinberg School of Medicine in Chicago, and colleagues examined whether participation in a nationwide QI collaborative, Return-to-Screening, was associated with restoration of cancer screening after the pandemic. Project-specific targets were established based on differences in mean monthly screening test volumes (MTV) between representative prepandemic (September 2019 to January 2020) and pandemic (September 2020 to January 2021) periods. Evidence-based screening interventions were implemented by local QI teams from June to November 2021.

"The success in achieving target goals by the majority of participating programs, irrespective of their differences, suggests that national QI collaboratives may be an effective large-scale approach to improving cancer care," the authors write.

Here is what the editors at Physician's Briefing chose as the most important...

AHA News: Family-Based Programs Targeting Childhood Obesity Can Be Good for Parents, Too