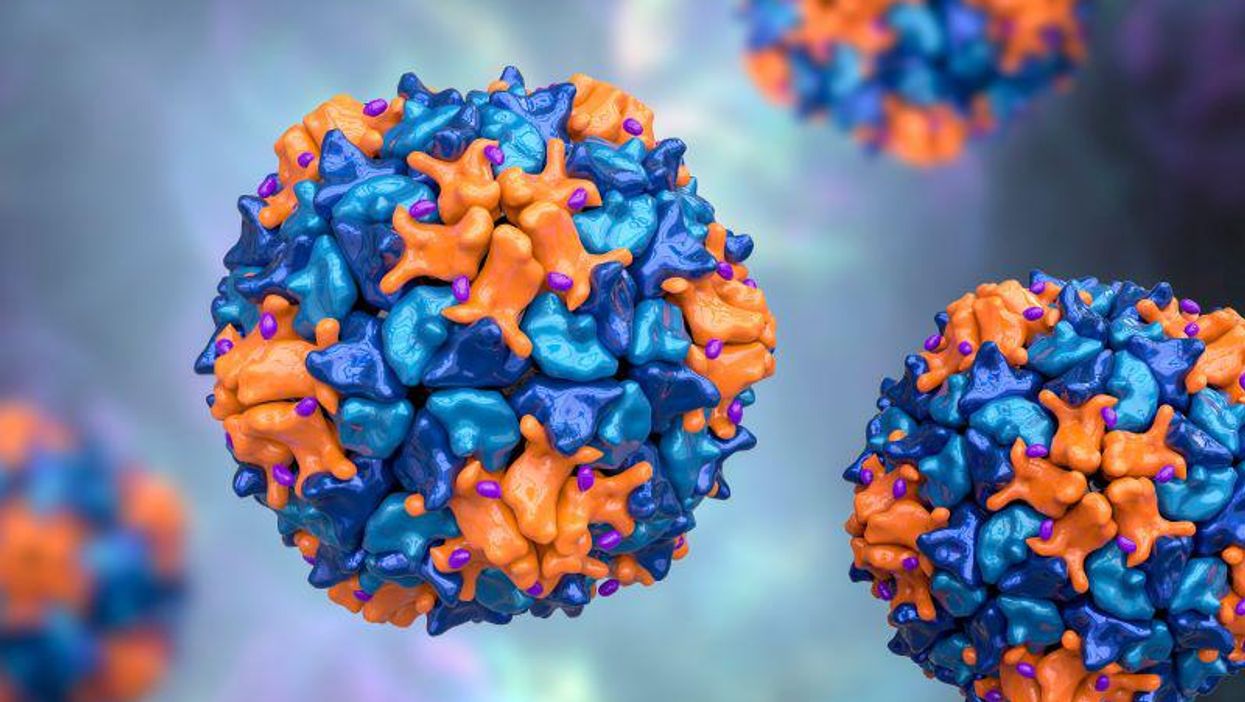 FRIDAY, Aug. 5, 2022 (HealthDay News) -- New Yorkers who are not vaccinated for polio should get their shots, state public health officials warned Thursday after the virus was found in seven wastewater samples in two neighboring counties.

The finding comes after an unvaccinated adult in Rockland County last month became the first person known to be infected with polio in the United States in a decade. Officials also found the virus in wastewater samples in neighboring Orange County.

"New Yorkers should know that for every one case of paralytic polio observed, there may be hundreds of other people infected. Coupled with the latest wastewater findings, the department is treating the single case of polio as just the tip of the iceberg of much greater potential spread," New York Health Commissioner Mary Bassett, M.D., said in a statement. "As we learn more, what we do know is clear: the danger of polio is present in New York today. We must meet this moment by ensuring that adults, including pregnant people and young children by 2 months of age, are up to date with their immunization -- the safe protection against this debilitating virus that every New Yorker needs."

Rockland and Orange counties are known for having residents who are resistant to vaccines. While statewide about 79 percent of children have received their polio vaccination series by age 2 years, in Orange County, the rate is 59 percent, and in Rockland County, it is 60 percent. Enforcement of a requirement that all school children in New York be vaccinated against polio is lax in some areas, according to the Associated Press. Polio vaccines have been available in the United States since the mid-1950s. The disease has been considered eliminated in the United States since 1979.

The Rockland patient experienced paralysis from the disease. Most people have no symptoms but can still spread the virus to others for days or weeks. Polio paralyzes a small percentage of those infected and is fatal for about 5 to 10 percent of those who experience paralysis.

"It is concerning that polio, a disease that has been largely eradicated through vaccination, is now circulating in our community, especially given the low rates of vaccination for this debilitating disease in certain areas of our County," said Orange County Health Commissioner Irina Gelman. "I urge all unvaccinated Orange County residents to get vaccinated as soon as medically feasible."

Heading to the Mountains? Heart Patients Should Check With Their Doctor First