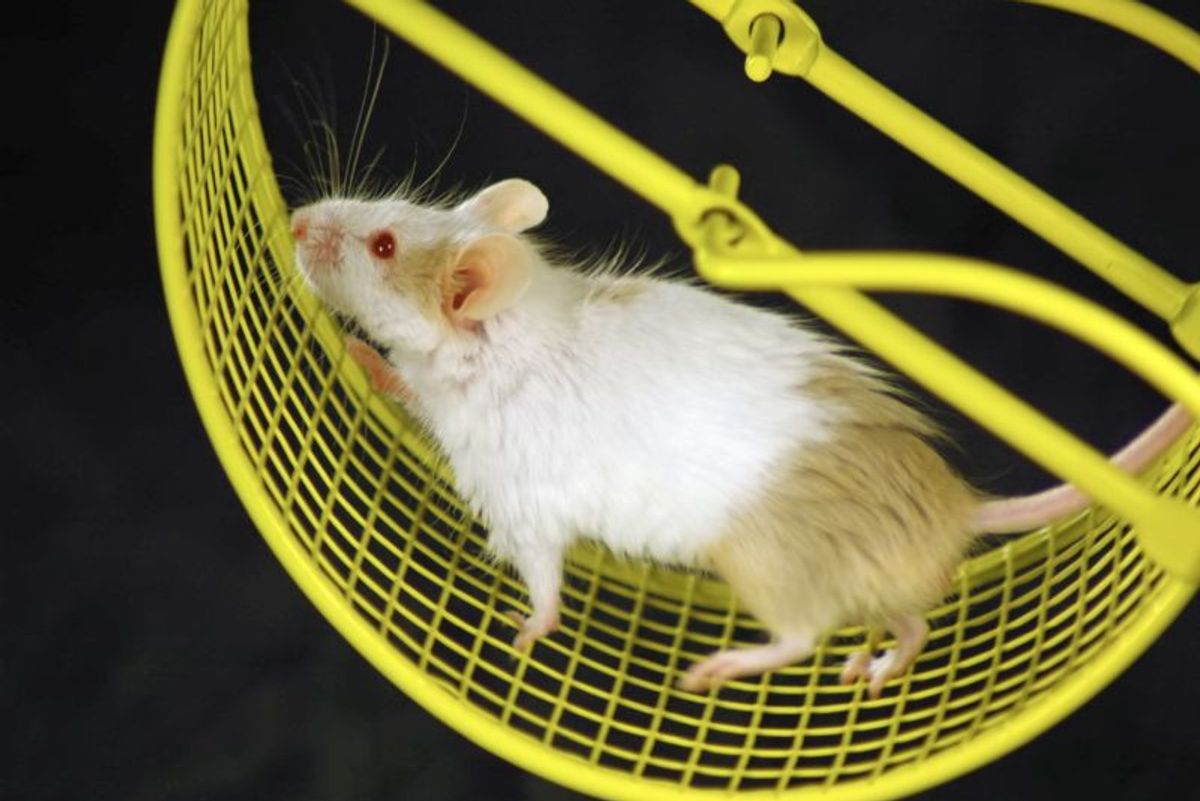 TUESDAY, March 8, 2022 (HealthDay News) -- Could a reset of your cells bring you the fountain of youth?

Maybe so, if a new study testing the technique in mice ever pans out in humans.

Cells in older people and animals have different patterns of chemicals along their DNA -- called epigenetic markers -- compared to younger people or animals.

In this study, researchers said they were able to partially reset cells to more youthful states in middle-aged and elderly mice by adding a mixture of four reprogramming molecules --- Oct4, Sox2, Klf4 and cMyc, also known as "Yamanaka factors" -- to cells.

"What we really wanted to establish was that using this approach for a longer time span is safe," said study co-author Pradeep Reddy, a staff scientist at the Salk Institute in La Jolla, Calif.

"Indeed, we did not see any negative effects on the health, behavior or body weight of these animals," Reddy said in a Salk news release.

The mice that were treated for seven or 10 months showed signs of reversals of aging in locations such as the kidneys and skin, but no such changes were seen in mice treated for just one month.

"We are elated that we can use this approach across the life span to slow down aging in normal animals. The technique is both safe and effective in mice," said study co-author Juan Carlos Izpisua Belmonte, a professor in Salk's Gene Expression Laboratory.

"In addition to tackling age-related diseases, this approach may provide the biomedical community with a new tool to restore tissue and organismal health by improving cell function and resilience in different disease situations, such as neurodegenerative diseases," Izpisua Belmonte said in the release.

The researchers now plan to analyze how specific molecules and genes are changed by long-term treatment with the Yamanaka factors, and are also developing new ways of delivering them.

"At the end of the day, we want to bring resilience and function back to older cells so that they are more resistant to stress, injury and disease," Reddy said. "This study shows that, at least in mice, there's a path forward to achieving that."

The findings were published March 7 in the journal Nature Aging.

N95 masks: A must with Omicron, but fakes abound. An expert on the manufacture...