Measles Vaccination Rates Dropped During Pandemic to 81 Percent in 2021 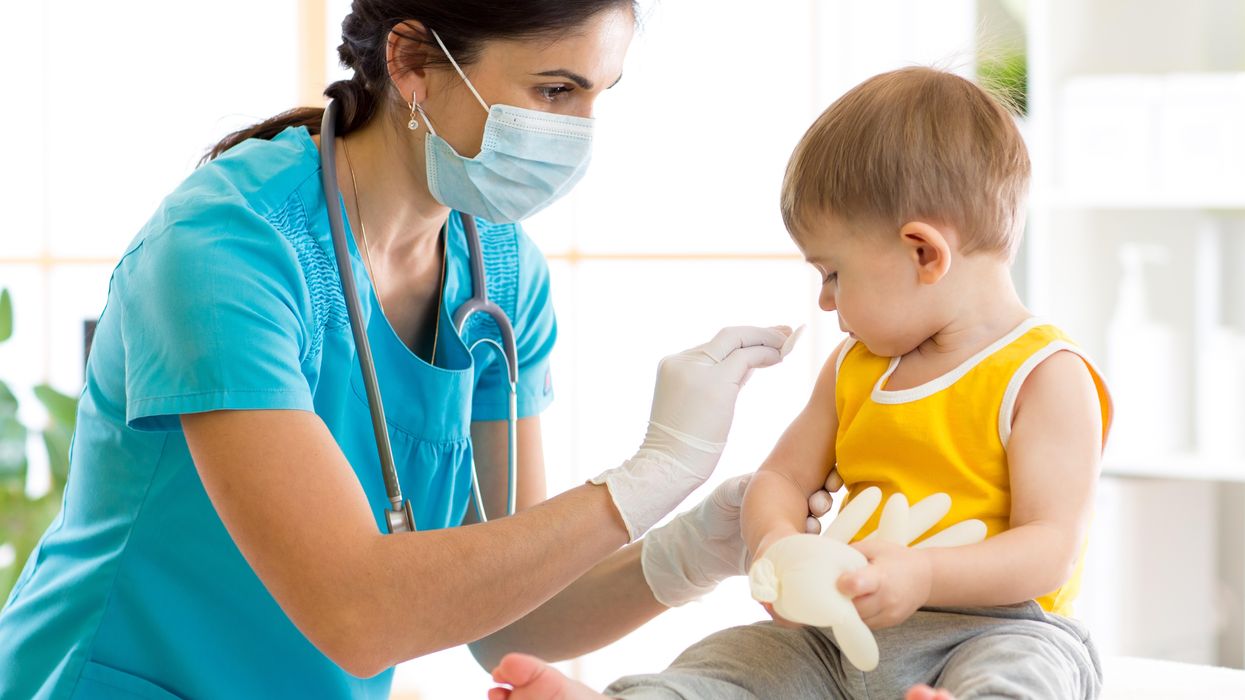 WEDNESDAY, Nov. 23, 2022 (HealthDay News) -- The estimated global coverage with a first measles-containing vaccine (MCV) dose (MCV1) decreased to 81 percent in 2021, according to research published in the Nov. 25 issue of the U.S. Centers for Disease Control and Prevention Morbidity and Mortality Weekly Report.

Anna A. Minta, M.D., from the World Health Organization in Geneva, and colleagues describe progress toward measles elimination during 2000 to 2021, updating a previous report.

The researchers found that estimated global coverage with MCV1 increased from 72 percent in 2000 to a peak of 86 percent in 2019, but decreased during the COVID-19 pandemic to 83 and 81 percent in 2020 and 2021, respectively, which was the lowest MCV1 coverage since 2008. Although all countries conducted measles surveillance, only 35 percent of 135 countries reported discarded cases achieving the sensitivity indicator target of two or more discarded cases per 100,000 in 2021, indicating that in certain countries, surveillance systems underperformed. During 2000 to 2016, annual reported measles incidence declined 88 percent from 145 to 18 cases per 1 million population, followed by a rebound to 120 cases in 2019, and further decreases to 21 and 17 in 2020 and 2021, respectively. In 22 countries, large and disruptive outbreaks were reported. The number of estimated measles deaths decreased 83 percent during 2000 to 2021; an estimated 56 million measles deaths were prevented by vaccination.

"The record number of children under-immunized and susceptible to measles shows the profound damage immunization systems have sustained during the COVID-19 pandemic,” CDC Director Rochelle P. Walensky, M.D., M.P.H., said in a statement. “Measles outbreaks illustrate weaknesses in immunization programs, but public health officials can use outbreak response to identify communities at risk, understand causes of undervaccination, and help deliver locally tailored solutions to ensure vaccinations are available to all.”