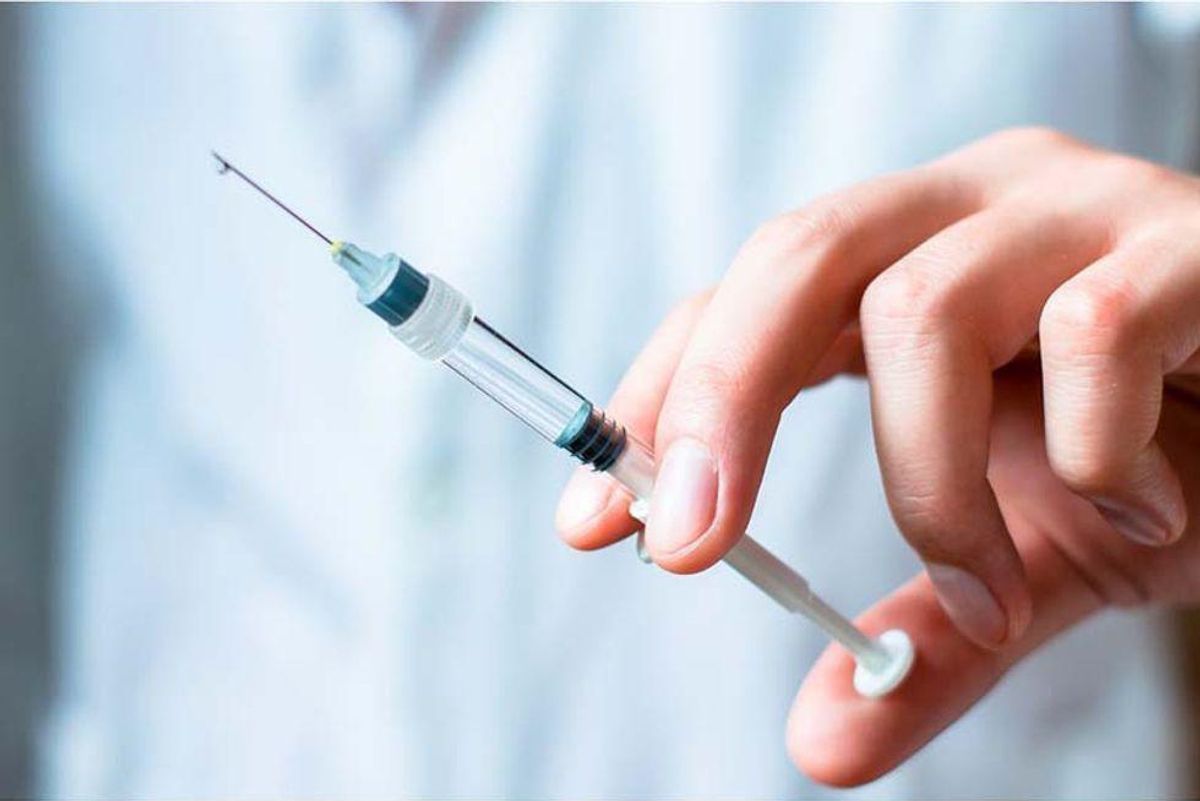 TUESDAY, Sept. 14, 2021 (HealthDay News) – New data out of Israel, to be published this week, could bolster the notion that a third booster shot of the COVID-19 vaccine significantly lowers a recipient's odds for severe illness.

The data are scheduled to be published in the peer-reviewed New England Journal of Medicine, ahead of this week's U.S. Food and Drug Administration advisory panel meeting on booster shots, CNN reported. Although the journal does not comment on prospective publications, Editor-in-Chief Eric Rubin, M.D., said the journal moves quickly to review data that can impact public health. The FDA also does its own internal review of data, he said.

Preliminary data from the Israeli Ministry of Health -- not yet peer-reviewed -- were posted last month on a preprint server. In that analysis, more than 1 million Israelis older than 60 years received boosters between July 30 and Aug. 22. The risk for severe illness decreased more than 10-fold, and the relative risk for confirmed infection decreased more than 11-fold a dozen days after people got their third dose of the vaccine, according to the data.

Nachman Ash, M.D., director general of the Israeli Ministry of Health, told CNN that Sharon Alroy-Preis, M.D., director of public health services at the Israeli Ministry of Health, and Ron Milo, a professor at the Weizmann Institute of Science, will present the data at the FDA advisors meeting. Ash said the New England Journal of Medicine will also be publishing a second set of Ministry of Health data before the FDA advisers meet. That study showed that people older than 60 years who received their second dose of the vaccine in March were 60 percent more protected against infection and 70 percent more protected against severe COVID-19 compared with those who received their second dose in January, CNN reported.

The FDA Vaccines and Related Biological Products Advisory Committee is scheduled to meet on Sept. 17.

Insights Into Genes Driving Epilepsy Could Help With Treatment