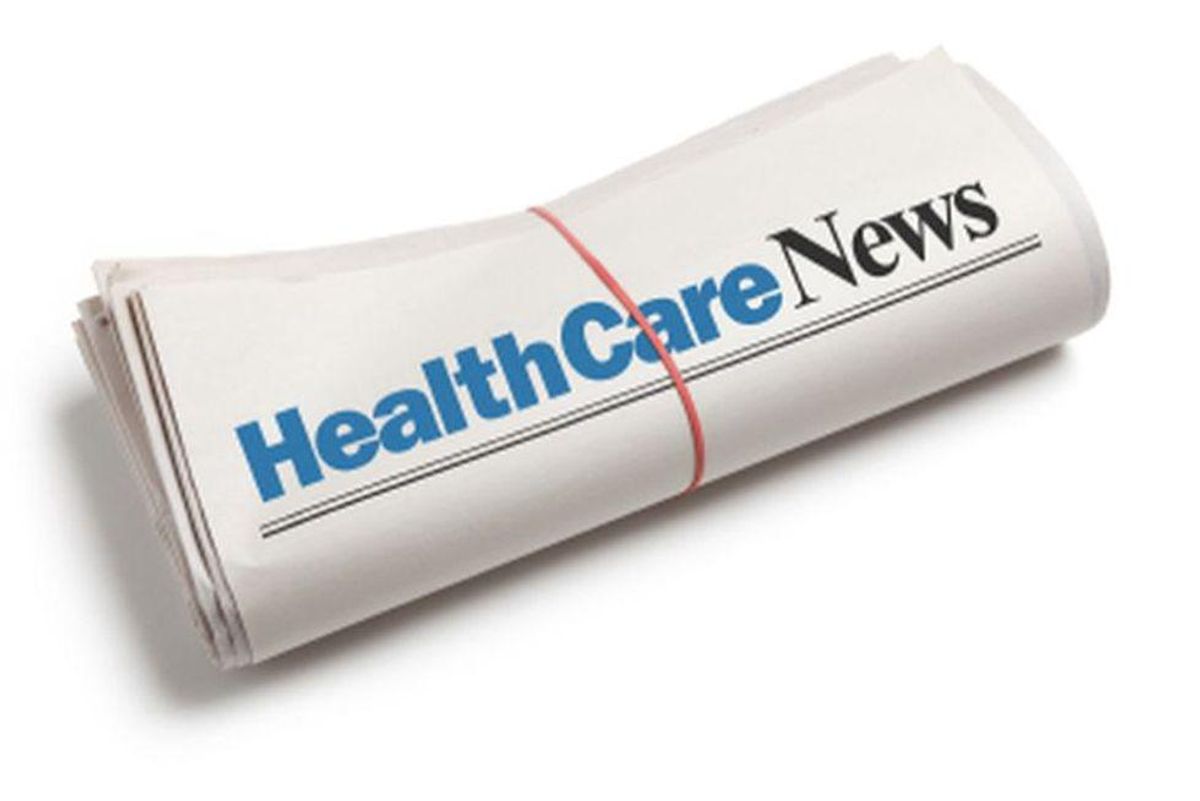 Race plays outsized role in dementia risk: Among nearly 1.9 million older U.S. veterans, Black vets were 54% more likely to be diagnosed with dementia over a decade. That risk was nearly doubled among Hispanic veterans, who had the highest dementia rate across all racial and ethnic groups. Read more

Unvaccinated kids bore the brunt of Omicron surge: A new government study found that nearly 9 in 10 children ages 5-11 who were hospitalized for COVID-19 from mid-December to late February were unvaccinated, a rate of hospitalization that was two times higher than it was for vaccinated children. Read more

Over half of American parents give their picky eaters supplements: In a new poll of more than 1,200 parents with at least one child under 10, most said they struggle to get their kid to eat a well-balanced diet and 52% said they regularly give their child dietary supplements. Read more

As Climate Change Worsens Allergy Season, Tips on How to Cope

Your Height Could Be a Factor in Disease Risk