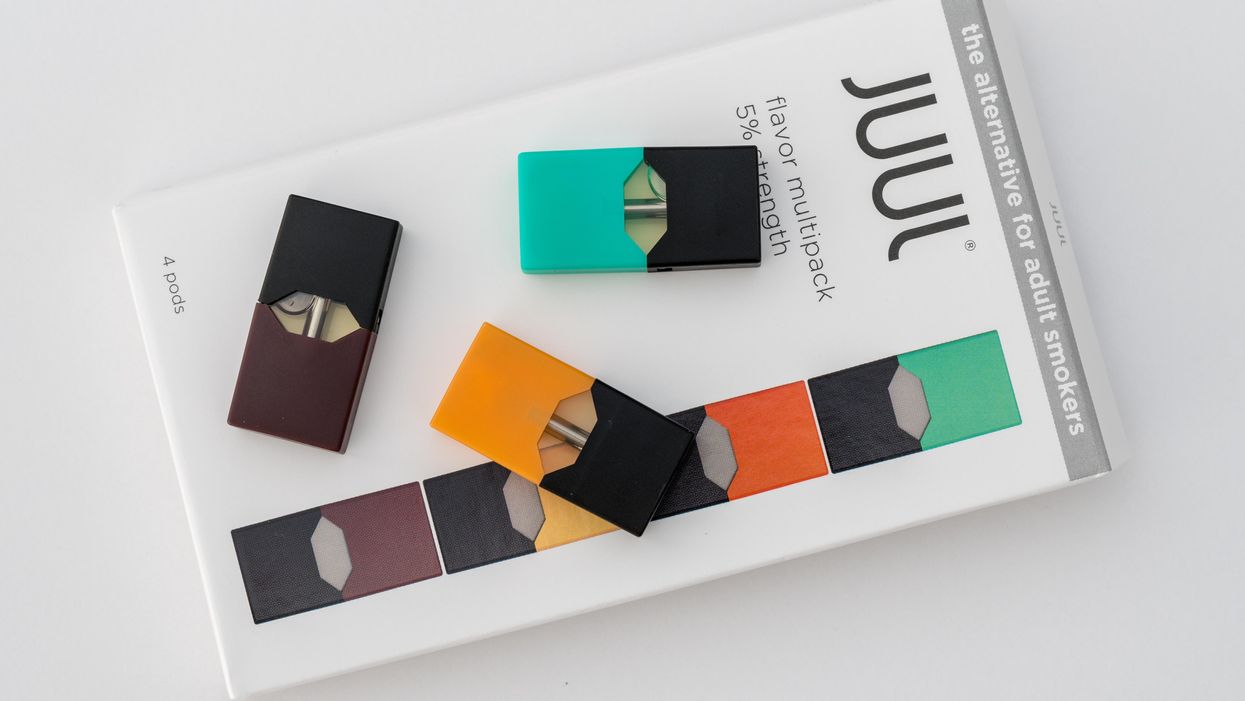 WEDNESDAY, June 22, 2022 (HealthDay News) -- The U.S. Food and Drug Administration is poised to pull Juul Lab e-cigarettes off the American market. The decision, which follows a two-year review of reams of data presented by the vaping company, could come as early as Wednesday, sources told The Wall Street Journal.

The FDA has already banned the sale of fruit-flavored e-cigarettes after critics claimed the products targeted teens. Regulators have since been reviewing thousands of applications for vaping products after tightening their oversight of the electronic cigarette market.

Juul had no immediate comment, WSJ reported. The company can challenge the expected ruling one of three ways: appeal the decision through the FDA, file a challenge in court, or file a revised application for its products.

Several years ago, Juul's fruity flavors and "hip marketing" were blamed for jumps in underage vaping. Among the criticisms were that Juul used young adult models, celebrities, and social media influencers in its marketing campaigns. In response, the company stopped using models, suspended all advertising in the United States, and shut down its Facebook and Instagram accounts. The company stopped selling its fruity and sweet flavors in 2019. In 2020, all manufacturers were required to submit their products to the FDA for review to stay on the market.

Juul's submission to the FDA included only its menthol and Virginia Tobacco flavors in nicotine strengths of 3 and 5 percent, respectively. The company also pitched a new device that would only unlock for users who were 21 years or older.

The FDA also plans to mandate the elimination of nearly all nicotine in cigarettes, saying it would upend the $95 billion U.S. cigarette industry. Tobacco companies could sue to fight the ruling if it happens, the newspaper reported.

Omicron could trigger big surge in infections by January. A sevenfold spike in...