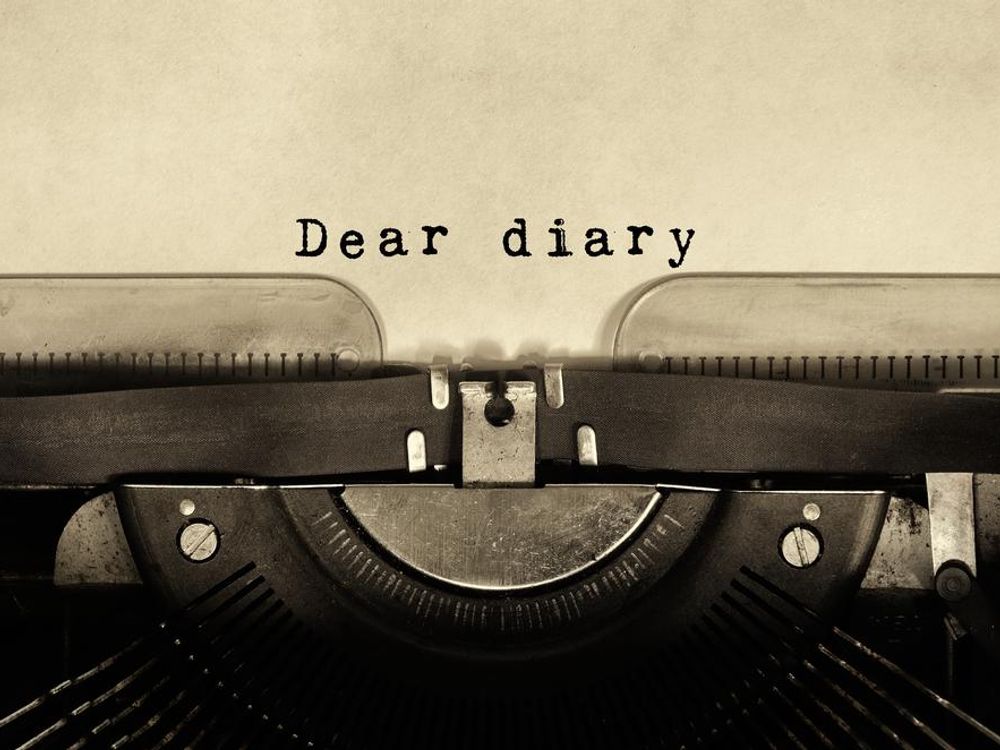 The headline in the paper morning made me recoil. Another young boy had died in a wilderness boot camp -- a victim, like many before him, of abuse at the hands of those in charge of helping him.

That was 20 years ago, but today TikTok is flooded by victims of wilderness therapy camps, now young adults, who describe what it was like to be kidnapped as a teen and taken far away to a place their parents were assured they would be "straightened out."

Tony Haynes, 14, drowned after employees at an unlicensed boot camp in Arizona, run by a group called America's Buffalo Soldiers, stuck him in a bathtub half-conscious and turned on the shower. They left Haynes unattended in the tub, even though the boy had been vomiting and delirious after being forced to stand in 115-degree desert heat as punishment for asking to go home. The Phoenix boy's tragic death -- and charges that other children were also abused by camp drill instructors -- were investigated, and the camp's director was convicted of manslaughter and aggravated assault.

To me, the story is all too familiar.

Six years before Tony Haynes death, I wrote an expose for Vibe magazine about a new trend in managing America's rebellious teens -- "wilderness therapy" programs that promise to straighten out problem children with tough love, fresh air, and strenuous hikes through the desert. The camps were touted as an effective middle-ground solution for worried parents -- something in between institutionalizing problem kids and doing nothing. Hundreds of teens were sent off to camps like these, most because they were experimenting with drugs, doing poorly in school, defying their parents, or even just refusing to do their chores. Some parents paid extra for camp employees to "escort" their children to the camps -- that is, arrive at the family home in the middle of the night, wake the teenager, and drag him off to a helicopter standing by for the trip.

The philosophy behind the wilderness stays was to remove the teens from whatever bad influences they were exposed to in their hometowns, and rely on camp counselors and the harsh elements of the desert to teach kids discipline and responsibility. Other goals were to build self-esteem though physical prowess and survival skills, and to make the teenagers long to get back home to air conditioning, ample food, and the other comforts of home.

Unfortunately, some kids never made it home. At the time of my investigation, three teens had already died in three separate camps in Utah. Kristen Chase, 16, perished of heatstroke in 1990. Michelle Sutton, 15, died from dehydration in another camp the same year. And in 1994, 16-year-old Aaron Bacon endured a slow and agonizing death from a perforated ulcer, which counselors failed to treat because they believed the boy was faking his illness.

Bacon's parents shared a diary with me that their son had been keeping up to the time of his death. His mother wept while describing Aaron as a wonderful child and an "old soul," a sensitive and politically aware teen who wrote poetry. She and her husband Bob turned to the wilderness program only because Aaron had begun experimenting with marijuana, and become despondent during his sophomore year in high school. "I was seeking a place where Aaron could go and get in touch with God and himself," Sally Bacon said. "Where he could get clearheaded and think about choices, about where his life was going. I was trying to help my child, and what they did to him is so horrible that I can't even talk about it."

In one of Aaron's last entries, in handwriting that had begun to deteriorate, the teenager speculated that his parents would never have sent him to the camp if they'd known what it would really be like.

"It's my 21st day here, and I'm in terrible condition," he wrote. "I feel like I'm losing control of my body.... I'm so scared of everything here -- staff, slick rocks, nights, the cold, everything. I couldn't tell at all that I would be doing this sort of thing from the catalog. I describe it as legal child abuse."

Following Bacon's death, Utah state officials shut down several camps and adopted strict standards for regulating the private, for-profit camps in the mid-1990s. Things seemed to improve briefly, but it wasn't long before wilderness therapy programs and "boot camps" began to sprout up in other states (and even foreign countries) where regulations were lax or nonexistent.

Today, TV talk shows often promote boot camps as an effective fix for parents with rebellious teens. They invite camp drill instructors to the show who yell into the faces of the "out-of-control" kids and make them cry on camera. Many judges have also jumped on the boot camp bandwagon, often sentencing juvenile offenders to attend either state-run or privately run boot camps.

Such was the case of 14-year-old Gina Score, who was ordered to attend South Dakota's state-run boot camp for girls after she'd been caught shoplifting, her parents say.

The girl's death led South Dakota officials to re-examine state juvenile justice policies, and now fewer children in that state are being sent to boot camp. The national Youth Law Center filed a class-action lawsuit against the state on behalf of Score and other teens in boot camps and juvenile detention centers. As a result, South Dakota agreed to discontinue two practices the suit had criticized: placing both girls and boys in four-point restraints (spread-eagle), and locking juveniles in isolation cells for 23 hours a day for up to weeks at a time.

Of course, not all boot camps and wilderness therapy camps are bad. Some juveniles have been shown to benefit from such programs, especially if the camps have highly-trained staff and comprehensive aftercare programs that offer follow-up counseling once the youth returns home.

The nonprofit Anasazi Foundation in Arizona has been providing wilderness therapy for youth with substance abuse or behavioral problems for more than 40 years. Its founders, who say they repudiate the use of force against kids and base their teachings on Native American philosophy, have been outspoken against the "military mentality" of many boot camps. "We believe the wilderness can be a very safe place to work with young people," says Mike Merchant, the camp's chief executive officer. "It's not a place to break children down. The wilderness is an environment free from clutter and conflict, a place where they can sort through their problems."

In general, though, the controversial nature and military mentality of these camps -- combined with many documented cases of abuse and even death -- should make parents wary of shipping their kids off to wilderness programs. Deborah Vargas, a former policy analyst for the Center on Juvenile and Criminal Justice, advises parents to explore all other avenues -- including available community services and counseling -- before resorting to boot camps. If they are still determined to send their teen to such a camp, they should investigate it thoroughly in advance.

There are dozens of state-run boot camps in the country, and dozens more privately run programs. According to the late Project NoSpank, a parent and teacher group that advocated against violence towards children, at least 45 young people have died at wilderness camps.

One of those deaths was that of 15-year old William "Eddie" Lee, who was killed in September 2000 at the privately run Obsidian Trails Outdoor School, based in Bend, Oregon. Lee died of an injury to an artery in his neck caused when camp counselors pinned him to the ground for refusing to stick with the group. No criminal charges were filed. Lee's mother, who sent her son to Obsidian hoping it would improve his behavior and help him make a better transition into high school, filed a $1.5 million wrongful death suit and settled out of court for an undisclosed sum.

Tony Haynes, who died on July 1, 2001, is another boot camp casualty. The 14-year-old had been going to a wilderness camp on the weekends, and his parents hoped the five-week program would help their son even more. Haynes, who reportedly had a bad temper, had been picked up for shoplifting and had recently slashed the tires on his mom's car in an attempt to escape being sent back to the camp. "He was going to take his punishment like a man," the boy's grieving father, Gettis Haynes, Jr., of Missouri, told reporters. "I didn't think dying was included in that."

Other deaths at wilderness camps and "troubled teen" residential facilities have been reported through 2022.

At the very least, Vargas advises parents not to be naive about the camps' claims. "These programs promise parents who are at their wit's end a quick fix, but there is no quick fix," she says. "If you think that a four-month program in the desert is the solution, you're fooling yourself."

What should I do if my child is bitten by a spider or scorpion?Most spider bites...

Fainting and Loss of Consciousness

COVID hospital stay can leave some with big hospital bills. Even before the...