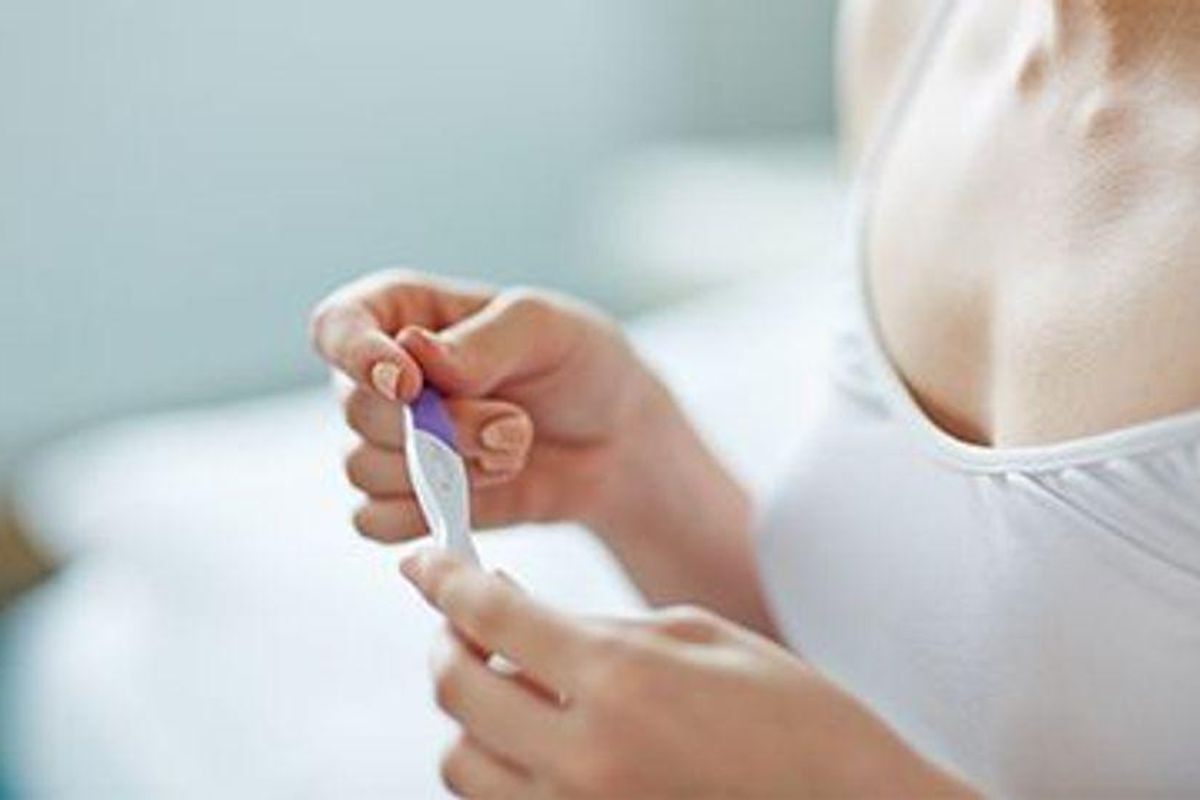 MONDAY, Nov. 28, 2022 (HealthDay News) -- Conceiving within three months after a miscarriage or induced abortion does not appear to be associated with an increased risk for adverse pregnancy outcomes, according to a study published online Nov. 22 in PLOS Medicine.

Gizachew A. Tessema, Ph.D., M.P.H., from Curtin University in Perth, Australia, and colleagues conducted a cohort study using data from 49,058 births following a previous miscarriage and 23,707 births following a previous induced abortion between 2008 and 2016 in Norway. The relationship between the interpregnancy interval (IPI) and six adverse pregnancy outcomes was examined.

"Our results do not support current international recommendations to wait at least six months after miscarriages or induced abortions," the authors write.

Is Hysterectomy Always Needed for a Common, Painful Gynecologic Condition?