California Will Produce Its Own Insulin to Bring Down Prices 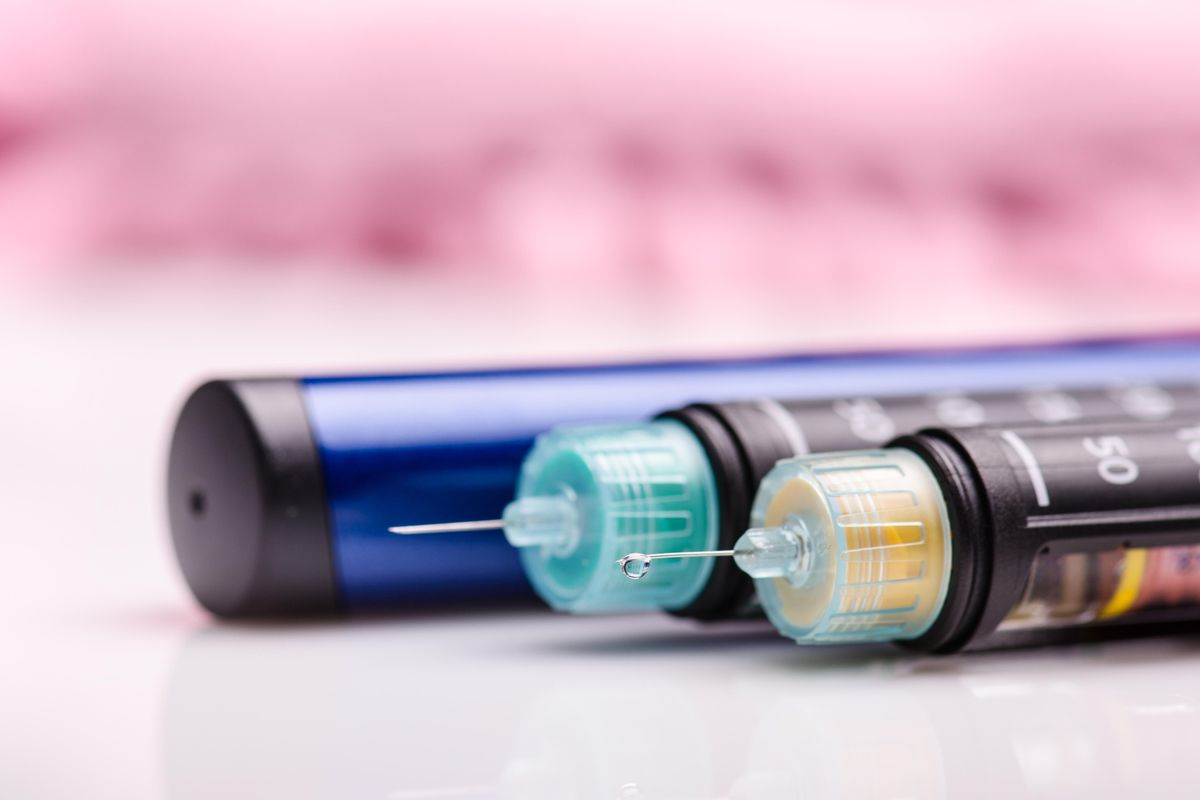 The innovative push comes after years of astronomical prices for the drug have made it nearly impossible for many people with diabetes to afford the critical medicine.

"Nothing epitomizes market failures more than the cost of insulin," Newsom said in a video posted on Twitter. "Many Americans experience out-of-pocket costs anywhere from $300 to $500 per month for this lifesaving drug. California is now taking matters into our own hands."

As part of the state's new budget, $50 million will go directly to the development of low-cost insulin products, according to Newsom, while the other $50 million will be used to start construction of a California-based insulin manufacturing facility.

In the video, Newsom did not offer an expected completion date for the plant or when the new, cheaper versions of the drug will make it to market, but he noted that California plans to make it "at a cheaper price, close to at-cost, and to make it available to all."

California is just one of many states attempting to undercut the price of the drug, which has been growing at a rate faster than inflation. In 2019, Colorado became the first state in the nation to cap private insurance co-payments for buying insulin. And earlier this year, the House of Representatives passed a bill that would cap the monthly cost of insulin at $35 for those who are insured.

Not having access to insulin, which must be administered regularly to help the body process blood sugar, is a hard-felt dilemma for people across the United States. Individuals struggling to keep up with the rising costs have been reported to be rationing their doses, sometimes even skipping them entirely. One 26-year-old man's family reported that he died after falling into a diabetic coma when he attempted to ration the doses he could afford, CBS News reported.

"You know, my son is not a statistic," his mother told CBS News in 2019. "He would be here if his lifesaving medication was priced at a reasonable rate."

In April, the international advocacy group Human Rights Watch reported that the major three drug companies that have a grip on the insulin market -- Eli Lilly, Novo Nordisk and Sanofi -- have all significantly raised the prices of their insulin over the last few decades.

"Almost every insulin-dependent person Human Rights Watch interviewed said they had rationed analog insulin because of out-of-pocket costs, taking it in ways not recommended by their physician in order to stretch their supply," the report noted.

At the time the report was released, Novo Nordisk and Eli Lilly told CBS News that they have in-house programs to lower the cost of insulin for some people.

Novo Nordisk offers a patient assistance program for low and middle-income groups. The company added that reform "will take time so we will continue to do what we can to help people who need us now." Meanwhile, Eli Lilly said that the "average monthly out-of-pocket cost for Lilly insulin has decreased 44%, to $21.80, over the past five years."

Visit the U.S. Office of the Assistant Secretary for Planning and Evaluation for more on the comparative cost between insulin in the U.S. and other countries.

Emotional Eating in Kids: How Much of It Is Mom’s Fault?

If Woman’s Life Is in Danger, Doctors Must Offer Abortion: Biden Administration