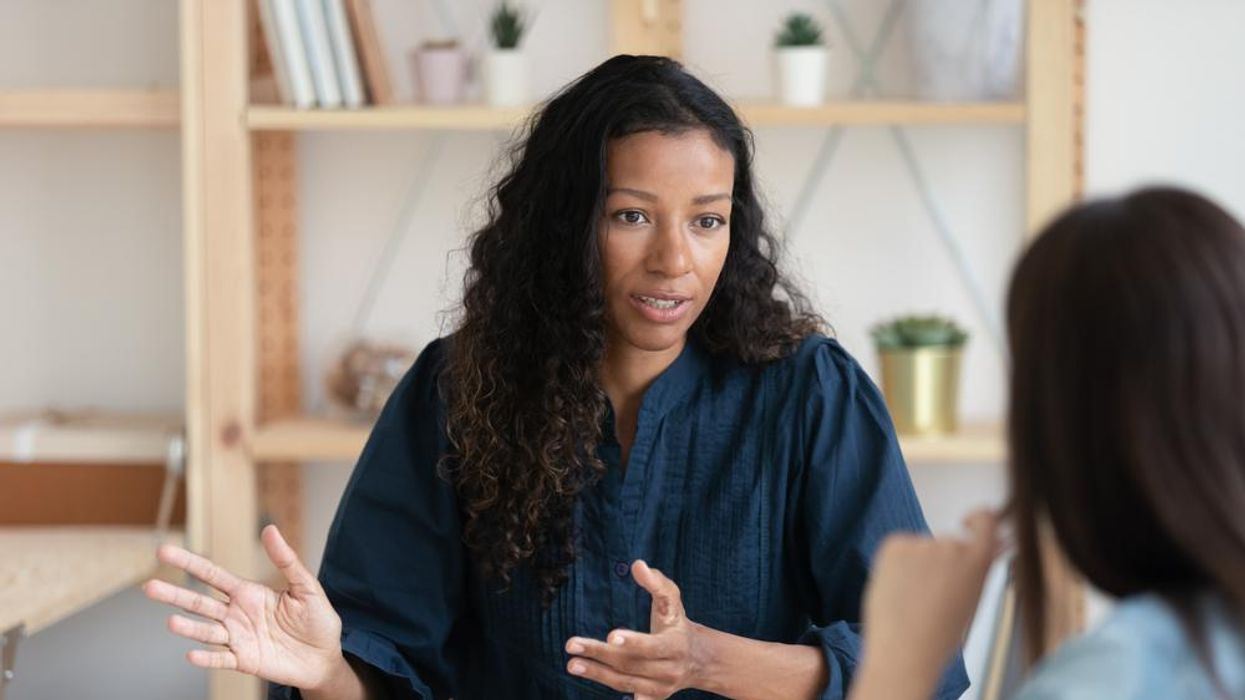 How does breast cancer occur?

Breast cells become cancerous when they mutate and start to multiply at an abnormally fast pace, crowding out healthy tissue. The abnormal cells grow into a dense mass that may be visible on a mammogram or that you may feel as a lump. Breast cancer typically starts in the ducts (passages through which milk travels to the nipple) or the lobules (areas where milk is produced).

In most cases, a cancer is discovered after it has passed beyond the wall of the duct or lobule where it started. At this stage it's classified as invasive. If it has spread beyond the breast itself to the lymph nodes or other parts of the body, it's said to have metastasized. Eventually, if left untreated, it may make its way to a vital organ like the liver, brain, or lungs. Breast cancer is identified by type, and the type will be a determining factor in treatment.

About three quarters of invasive breast cancers are tumors that start in the ducts. This form of the disease is called infiltrating ductal carcinoma and is distinct from noninvasive types that occur in the ducts. Another 10 to 15 percent are invasive and start in the lobules, a form known as infiltrating lobular carcinoma. The second variety, ordinarily the more aggressive, sometimes recurs in the other breast. If you have either type, you can sometimes feel a hard, irregularly shaped lump that consists of fibrous tissue encapsulating a clump of cancerous cells. Some tumors, however, are too small to feel and can be detected only by mammography.

The kind of treatment that's required depends on how far the disease has progressed. The vast majority of patients will need surgery to remove the tumor. The surgeon may also remove some lymph nodes. Chemotherapy, hormone therapy, or radiation therapy may follow. Chemo and hormone treatments are aimed at the whole body in order to kill off any cells that have gone undetected.

Certain rarer forms of invasive breast cancer tend to be less dangerous than the common ductal and lobular varieties. Medullary breast cancer has a good prognosis; although it's invasive, there's a clear-cut boundary between the cancer and the healthy surrounding tissue. Also less threatening is mucinous carcinoma, characterized by mucus-forming cancer cells. Tubular carcinoma, which accounts for about 2 percent of all breast cancers, is another variety that's invasive but not as dangerous as lobular or ductal cancer. It's named for its unique, easily identifiable abnormal cells.

Noninvasive (or in situ) cancer

About 20 percent of breast cancers are noninvasive. Ductal carcinoma in situ is a cancerous growth in a breast duct. Lobular carcinoma in situ is a little different. Signaled by abnormal cells in the lobules of the breast, it's considered to be a marker for cancer rather than an actual cancer. It isn't dangerous in its own right, but it increases your chances of developing an invasive cancer in either breast at some point in your life, so the breast without the carcinoma in situ should also be watched.

Other ways to classify breast cancer

In their book, Breast Cancer: The Complete Guide, Drs. Yashar Hirshaut and Peter I. Pressman emphasize that treatment will depend not only on the type of cancer but also on its size and how far it has spread. A "local" cancer is confined to the breast, although it could exist in several places within that breast; "regional" means the disease has spread to the lymph nodes; and "distant" indicates that the cancer is in other parts of the body as well.

Paget's disease of the nipple

Paget's disease is a slow-growing cancer of the nipple that accounts for just 1 percent of all breast cancers. The tumor starts in the milk ducts. You may notice a persistent redness, a sore on the nipple that won't heal, or a discharge that makes the nipple itch and burn. Usually only one nipple is affected. The treatment may include removal of the nipple and some surrounding tissue, and you may undergo radiation therapy. If the cancer is linked to a mass deep in the breast, more aggressive treatment may be needed.

This very serious form of breast cancer makes up only 1 to 5 percent of all cases. One or both of your breasts may become swollen, red, and hot and develop an orange-peel texture on the skin; you may also see lumps that look like hives. This type of cancer invades the lymph vessels in the skin of the breast and underneath the arms, but frequently spreads to the lymph nodes as well, where it can quickly become metastasized. Early treatment is crucial.

A cancer of this type starts in the breast's soft tissue, in connective tissue, or in the underlying muscle rather than in the glands (the ducts and lobules). A lumpectomy or mastectomy is the usual treatment for this extremely rare variety, which does not respond well to chemotherapy.

How can the doctor tell how advanced my cancer is?

How advanced a cancer has become, or what "stage" it has reached, is defined by the location of the primary tumor, the size and number of tumors, whether the tumor has spread to nearby lymph nodes, the cell type and tumor grade, and whether it has metastasized to other parts of the body.

One of the most commonly used staging systems is called TNM. It is based on the size of the tumor (T), the extent of spread to lymph nodes (N), and the presence of metastasis (M). Once the T, N, and M categories have been determined, the information is grouped into an overall stage. The type and stage of your cancer determine how aggressive your treatment should be.

By examining a tissue sample from the cancer under a microscope, a pathologist can tell whether the disease is invasive or noninvasive and how aggressive it appears. This is apparent from the concentration and arrangement of the cells. Sometimes the pathologist can also identify a specific variety of cancer. In general, the more aggressive the cancer appears to be, the higher the stage.

There are five stages of breast cancer, stage 0 being the least advanced and stage IV the most. Stages II and III are divided up further into categories ranging from IIA to IIB and IIIA to IIIC, depending on factors such as how big the tumor is or where the cancer has spread.

Stage 0 includes all noninvasive cancer. A stage I tumor is 2 centimeters or less in diameter and hasn't spread to the lymph nodes. At stage II, a tumor measures 2 to 5 centimeters and may or may not have reached the lymph nodes. At stage III, the cancer is more complex and may have spread to nearby lymph nodes that are attached to other parts of the body, or to lymph nodes near the breastbone. The tumor could also be any size and have spread to the chest wall or to the skin of the breast, as well as lymph nodes around the collarbone or breastbone. Any tumor that has spread to other organs of the body -- most often the bones, lungs, liver, or brain -- is in the stage IV category.

People With MS Have Worse Survival If Colon Cancer Strikes