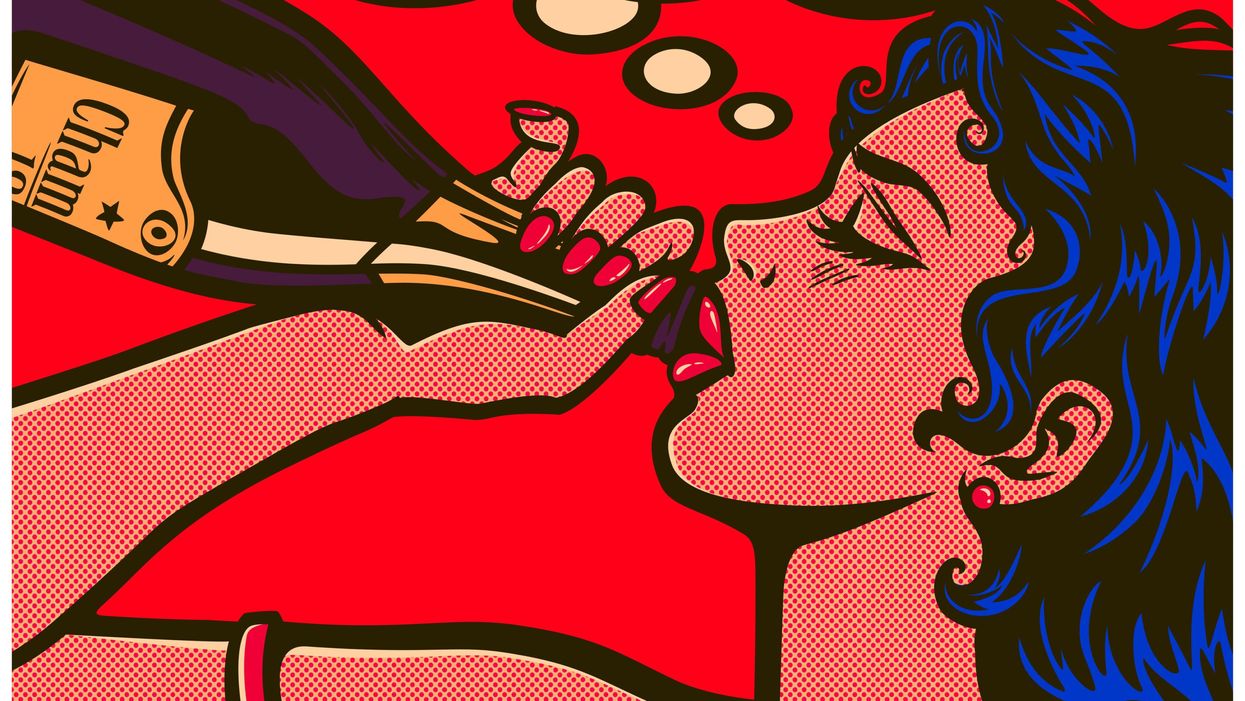 The drunken college freshman managed to crawl into the dormitory bathroom, but that's as far as he got. I found him lying in a toilet stall, barely coherent, with purplish vomit dripping down his chin. As the resident adviser (RA), I had to do something. But nobody ever taught me how to deal with alcohol poisoning, and I had never bothered to find out. I wiped off his face and let him lean on me as he staggered back to his room and collapsed in bed. The next day he complained about a killer hangover, but at least he was alive -- no thanks to his clueless RA.

In the minds of many young men and women, a party isn't a party unless someone passes out. In fraternity houses and dorm rooms, at barbecues and backyard keggers, they drink as much as they can as fast as they can, practically racing to lose consciousness. Many wind up on the floor where friends (who are often drunk themselves) let them sleep it off. And every year that's how about 2,200 people die from alcohol overdose, also known as alcohol poisoning.

In fact, a recent study estimated that 1,519 college students ages 18 to 24 died from alcohol-related injuries, including binge drinking and motor vehicle crashes. In addition, one in five college women have experienced sexual assault, and most of the incidents involve alcohol, according to the NIAAA.

Alcohol is a depressant, a drug that slows down the brain and the body. A few drinks will put the brakes on a person's inhibitions. A few more will hamper coordination, memory, and judgment. And as the number of empty glasses mounts, so does the danger.

An average-sized man who knocks back 14 shots of whiskey in three hours will reach a blood alcohol level of about 0.4 percent, roughly five times the legal limit for driving. At this point, he would almost certainly slip into a coma so deep that he could literally undergo surgery without waking up or feeling pain. His breathing may slow to fewer than 10 breaths a minute, and his heartbeat may become erratic. His body temperature could drop so low that his skin turns clammy and blue.

Without help, he could easily become nauseated and choke on his own vomit. He could have violent seizures. His heartbeat and breathing could stop completely. Even if he survived, permanent brain damage could result.

Many college students run into trouble downing fruity cocktails and alcoholic punches because the sweet taste often disguises how much alcohol they're actually drinking. And they may be drinking a lot: Surveys of drinking on college campuses have found that 44 percent of college students fit the definition for binge drinking, the consumption of 5 or more drinks in a row. The drunk student I found in the bathroom, for example, had probably guzzled way too much "Jungle Juice" -- a homemade concoction made of Kool-Aid and various kinds of alcohol mixed together in a giant tub.

An 18-year-old student at Chico State University who had pledged with a fraternity died in one such case with a blood alcohol level of 0.37 percent -- more than four times the legal limit for drivers. Adrian Heidman, whose mother said he rarely drank, was seen downing a lot of blackberry brandy at a Pi Kappa Phi celebration. He appeared to fall asleep and by the time friends checked on him, he had stopped breathing. He died of asphyxiation as a result of alcohol poisoning before an ambulance reached him.

Older people succumb to alcohol poisoning, too, but they're greatly outnumbered by high school and college students. That's why schools across the country are waging a campaign to prevent future tragedies, hoping that if more students understand the dangers of alcohol poisoning, fewer will risk their lives at the next party.

Here, in a nutshell, is what you need to know if someone you're with is drinking heavily: If a friend passes out after drinking and can't be awakened, call 911 immediately. You should also call 911 if you notice any of the following:

While you're waiting for help to arrive, lay the victim on his side to keep him from choking on his vomit, and don't leave him for a moment.

Even if there is no sign of alcohol poisoning, anybody who is extremely intoxicated needs to be watched carefully -- by someone who hasn't been drinking. A clear-headed friend needs to check on the drunken person's breathing and call for help if he cannot be easily roused from "sleep." And remember: You can't sober anybody up with food, coffee, exercise, or a cold shower. Only time will help.

Of course, the best way to avoid a tragedy in the first place is to drink responsibly. If you limit yourself to one bottle of beer (12 oz.), one glass of wine (5 oz.) or one shot of hard liquor (1.25 oz.) per hour, your body will likely break down the alcohol before it can cause any trouble.

But how many college freshmen are really committed to responsible drinking? Undoubtedly, resident advisers will continue finding kids lying in toilet stalls. I just hope those RA's know more than I did.

US Department of Health and Human Services. Binge Drinking in Adolescents and College Students. http://ncadi.samhsa.gov

Upper Airway Stimulation Effective in Teens With Down Syndrome, OSA