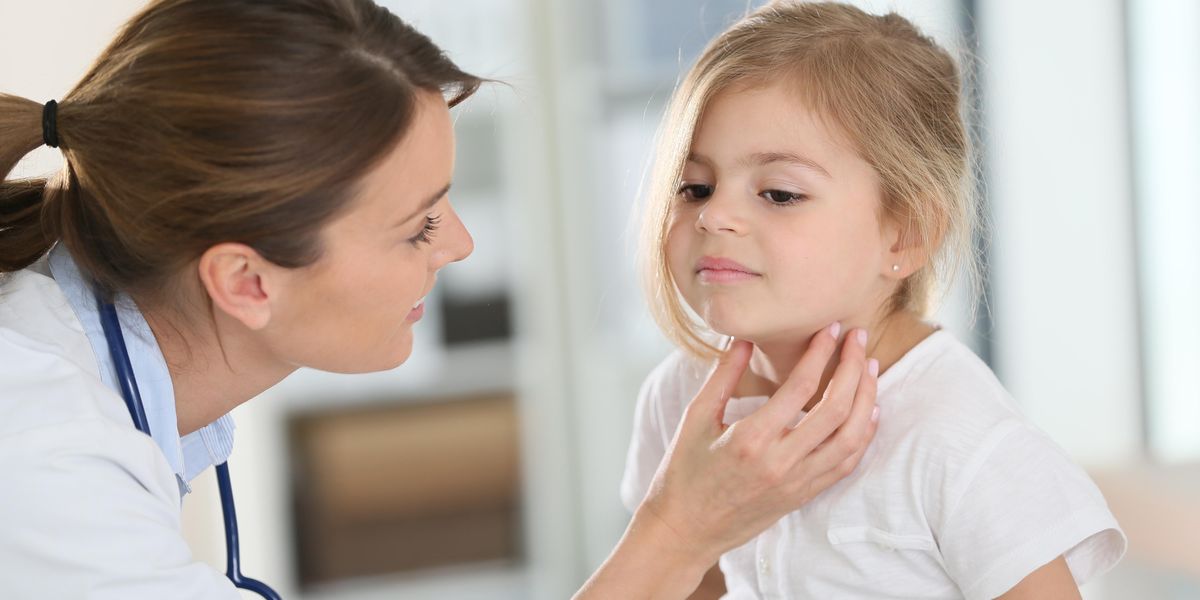 MONDAY, April 18, 2022 (HealthDay News) – The World Health Organization (WHO) is investigating an unexplained increase in severe liver infection in children around the world, including in the United States and the United Kingdom. The severe acute hepatitis cases have led to hospitalizations and even some liver transplants but not deaths, CBS News reported.

In Alabama, the state has reported nine cases of hepatitis in children aged 1 to 6 years since October 2021, according to the state's Department of Public Health. On April 5, the WHO was notified of 10 severe acute hepatitis cases in children younger than 10 years in Central Scotland. Within three days, the number of cases in children in the United Kingdom grew to 74. The WHO also has received reports of fewer than five cases in Ireland and three cases in children ages 22 months to 13 years in Spain, it said in a statement.

Some of the children in the United States and Europe also tested positive for adenovirus, which can cause mild-to-severe illness but rarely causes severe hepatitis in healthy people. The cases included reports of jaundice, diarrhea, vomiting, and abdominal pain, the WHO reported. Some of the children were transferred to children's liver specialists. Six have required a liver transplant.

The WHO expects more cases will be reported in the coming days. The Centers for Disease Control and Prevention and WHO are both investigating. The cause may be adenovirus or the new coronavirus, CBS News reported.

"It's important to note that not all diseases are reported at the state or national level -- and in these cases, CDC utilizes different methods of surveillance, including close collaboration with clinicians and health departments to identify and detect unusual patterns or clusters of illness," CDC spokesperson Kristen Nordlund told CBS News.

Pre-Op Treatment May Be Advance Against Deadly Liver Cancers