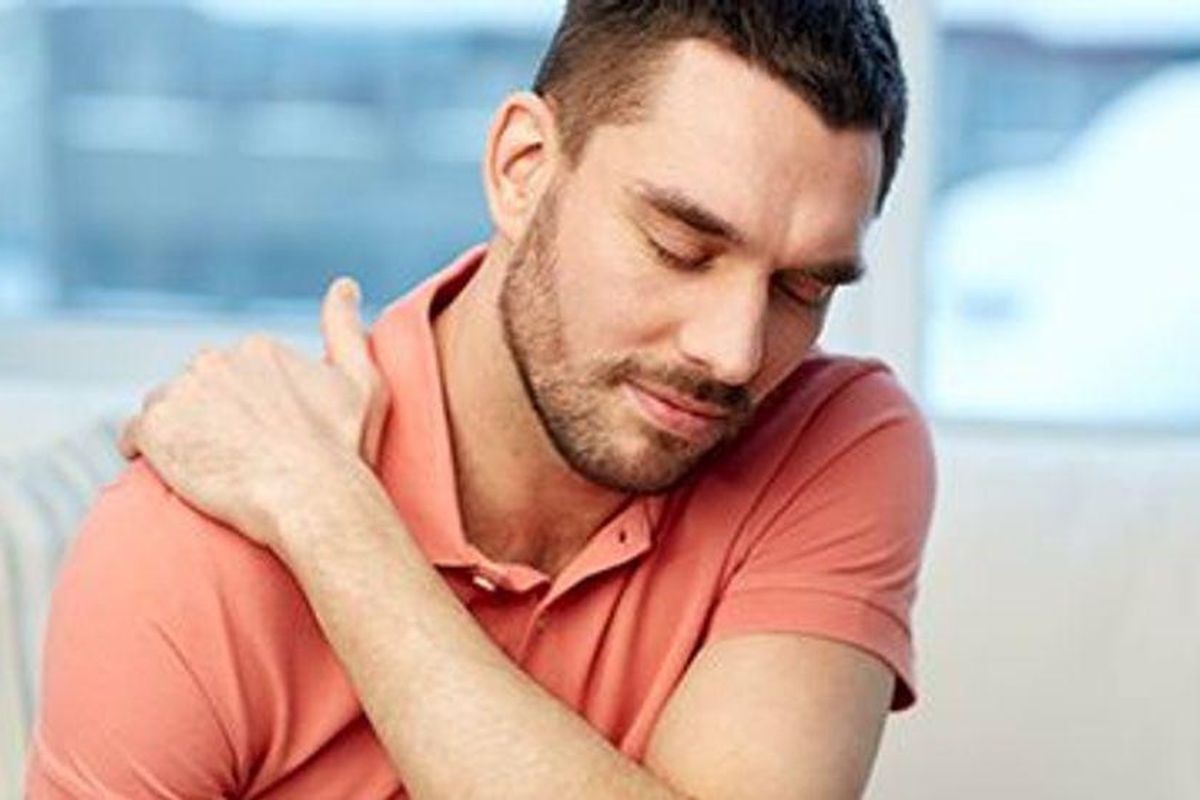 TUESDAY, Jan. 25, 2022 (HealthDay News) -- Fatigue is prevalent and persistent in early rheumatoid arthritis (RA), according to a study published online Dec. 27 in Rheumatology.

Onosi Sylvia Ifesemen, M.B.B.S., from the University of Nottingham in the United Kingdom, and colleagues assessed the prevalence of, risk factors for, and longitudinal course of fatigue in early RA. The analysis included 1,236 participants (67 percent women; mean age, 57 years).

"Fatigue is a prevalent symptom in RA, even in early disease. Those with fatigue at baseline were likely to continue to report fatigue at follow-up," the authors write. "Management of fatigue might require interventions targeted at central mechanisms in addition to inflammatory disease modification. People who require such interventions might be identified at presentation with early RA."

Statins: Good for the Heart, Maybe Not So Good for Diabetes