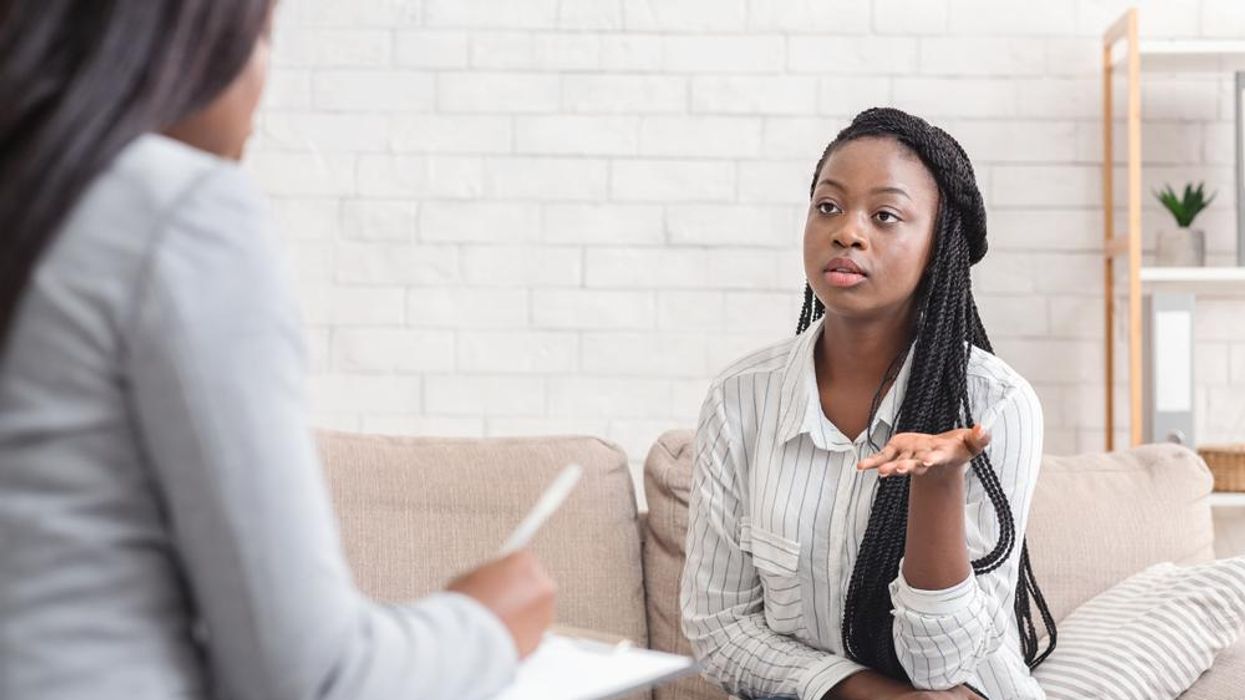 Genetic tests look for mutations in two genes, BRCA1 and BRCA2 (BR for breast and CA for cancer), that may indicate a substantially higher risk for getting breast or ovarian cancer . You're born with two copies of each gene. If you've inherited a mutation in one copy, lots of things can go wrong. Usually, its healthy partner can handle the workload. But if anything happens to the second copy -- you're exposed to a carcinogen, say, or you simply undergo the ravages of age -- the mistakes can multiply in each new generation of cells and lead to cancer.

Should I consider getting tested?

This is something you'll want to think through carefully. Don't rely on promotional materials to make your decision; companies and labs often overstate the value and accuracy of the tests. Some literature, for example, claims that breast cancer targets Ashkenazi Jewish women in particular. But although Ashkenazi Jewish women may be likelier to inherit certain mutations, only seven percent of breast cancers in Ashkenazi women are caused by BRCA1 and BRCA2.

If you're considering having the test, the first thing you should do is make an appointment with a genetic counselor to get impartial, informed advice. You may also want to involve your primary care doctor in your decision or consult a breast surgeon or oncologist.

The U.S. Preventive Services Task Force (USPSTF) recommends against routine genetic testing for women without a family history that puts them at increased risk for breast cancer. Its guidelines, published in 2013, recommend that women with a clear family history (which represents only about 2 percent of adult women in the U.S.) be evaluated for genetic testing. This includes women who have family members with breast, ovarian, fallopian tube, or peritoneal cancer.

According to the task force, the screening tools that are now available can more accurately assess family history factors that may determine whether a person is at increased risk of having the BRCA1 or BRCA2 genes. These factors include:

Researchers also believe that the test would be more helpful to you if a relative with breast or ovarian cancer also agrees to be tested, so that analysts can test you for the same mutation. If you already have had breast cancer yourself, you may want to be tested for the benefit of all the other members of your family, including your children.

Finally, consider whether the advantage of knowing your risk outweighs the potential trouble that the information can bring. A negative result does not mean that you won't get cancer, or even that you're not at high risk, so you'll still need to be vigilant about breast exams and mammograms. And since there aren't any foolproof ways to avoid getting breast cancer, think about whether a positive result may cause you undue anxiety. Studies have shown that testing positive for a known breast cancer mutation can incite anxiety levels comparable to those of women who've actually been diagnosed with the disease, according to an article on genetic testing in the American Journal of Nursing.

What do the results mean?

The test will tell you only whether you've inherited any mutations in your BRCA genes. Some mutations are known to be dangerous, some are harmless, and some have unknown effects. How a particular mutation influences your risk for getting breast cancer depends on what other risk factors you may already have (the New York study also suggests that your risk is influenced by environmental factors). For example, if you have a BRCA mutation and know at least one person in your family with a BRCA mutation who has had breast cancer, by the time you are 80 years old, your risk of developing breast cancer will be 82 percent, according to the New York Breast Cancer study. Changes in other genes may also increase the risk of inherited breast cancer, such as the ATM, CHEK2, p53, and PTEN gene mutations. Certain mutations can also raise your risk of ovarian cancer if you have a family history of the disease. A genetic counselor can help you interpret the results of your test.

How do I get tested?

It's important to talk to a counselor first. During your visit, the counselor will ask you about your family medical history and help you determine whether you would benefit from a genetic test. If you opt for a full sequencing of both BRCA genes to check for any mutation that could occur in either gene, it will cost you about $2,400. However, if you are Jewish, it's possible to get tested for the three most common BRCA mutations even if a relative with breast cancer isn't tested, and tests for these common mutations will cost much less (an estimated $650, including genetic counseling).

For either type of test, you'll have a small amount of blood drawn. Your blood will be sent to the laboratory, where technicians will extract DNA from your blood cells and run the test you chose. Depending on the lab and the type of test, it can take from several weeks to several months to get the results, according to the National Cancer Institute. The information will be mailed to your doctor or counselor, who will explain the results to you and help you figure out what you need to do next.

Does a negative result mean than I won't get breast cancer?

Unfortunately, no. Recent studies suggest that the two BRCA genes together account for only 40 to 50 percent of hereditary breast cancer. (Previous estimates pegged them as culprits 90 percent of the time.) That means there are other cancer-related genes out there that the current test doesn't see. In addition, although breast cancer does tend to run in families, researchers believe that only a minority of cases -- about 5 to 10 percent -- are due to known BRCA genetic mutations. That means that 90 to 95 percent of new cases of breast cancer are unrelated to the genetic changes that can be discovered in tests. About 70 percent of women who develop breast cancer don't have any known relatives with the disease. Most cancers develop because of mutations acquired during your lifetime, due to things like years of exposure to ultraviolet rays and occasional random mistakes that slip by your cells' DNA repair machinery.

What can I do if the test is positive?

Increasing your vigilance could certainly help. Ask your doctor how often you should be getting mammograms and clinical breast exams. (If you've inherited a mutation that increases your risk for ovarian cancer, ask about getting a transvaginal ultrasound screening at least once a year, along with other blood tests.) Your doctor might suggest taking the drug tamoxifen, which has been shown to cut breast cancer incidence in half in clinical trials; data from three studies suggests that tamoxifen may lower the risk of breast cancer in women with BRCA1 and BRCA2 mutations. However, the USPSTF notes that most breast cancers associated with BRCA1 mutations are not prevented by tamoxifen.

For women with true BRCA mutations, some doctors recommend bilateral prophylactic mastectomies -- that is, the removal of both healthy breasts as a precaution. Surgeons can't remove every cell that could potentially become cancerous, however. This operation may decrease your risk by more than 90 percent, but that still leaves you with a 10 percent risk after undergoing surgery. There is also some evidence that removing healthy ovaries (prophylactic oophorectomy) decreases the risk of breast and ovarian cancer by up to 50 percent. However, the surgery cannot remove all the tissue that it at risk, some women have developed a type of cancer similar to ovarian cancer even after having prophylactic surgery, according to the National Cancer Institute.

Another downside to genetic testing: some women have had their insurance rates raised or their coverage dropped after they had a test, regardless of the result. You might consider paying for the test yourself. However, if you start a new health or life insurance policy, you may be asked if you've ever had genetic testing done. If this happens to you, be aware that a federal law is in place to help guard your privacy. The Genetic Information Nondiscrimination Act of 2008 sets uniform standards to help protect people from possible discrimination.

American Cancer Society. What are the risk factors for breast cancer?

AHA News: Overworked Single Mom Collapsed at Work and Wound Up With a New Heart