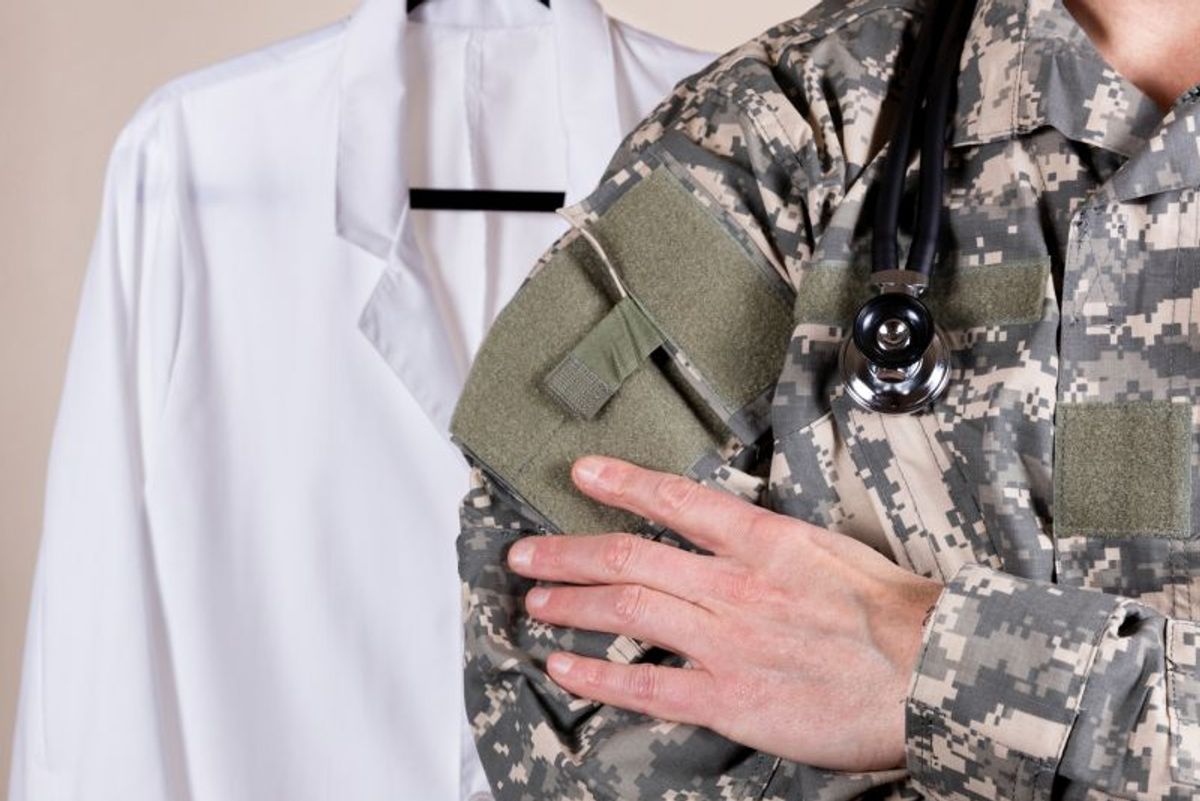 More than 1,000 will begin arriving at hospitals nationwide starting next week, and that deployment will be in addition to other federal medical personnel who have already been sent to states to offset staff shortages, the Associated Press reported. Many hospitals are facing staffing crunches as infected workers stay home and COVID-19 cases skyrocket as the highly contagious omicron variant takes over the country.

Along with announcing the new deployments, Biden and other officials will note the efforts of the more than 800 military personnel who have been helping civilian hospitals since Thanksgiving and the more than 14,000 National Guard members who have been assisting with vaccinations, testing, and caring for patients with the support of the federal government.

Toxins in Wildfire Smoke May Make Their Way Into Brain

Fortunately, most minor injuries are simple to treat -- so simple, in fact, that...