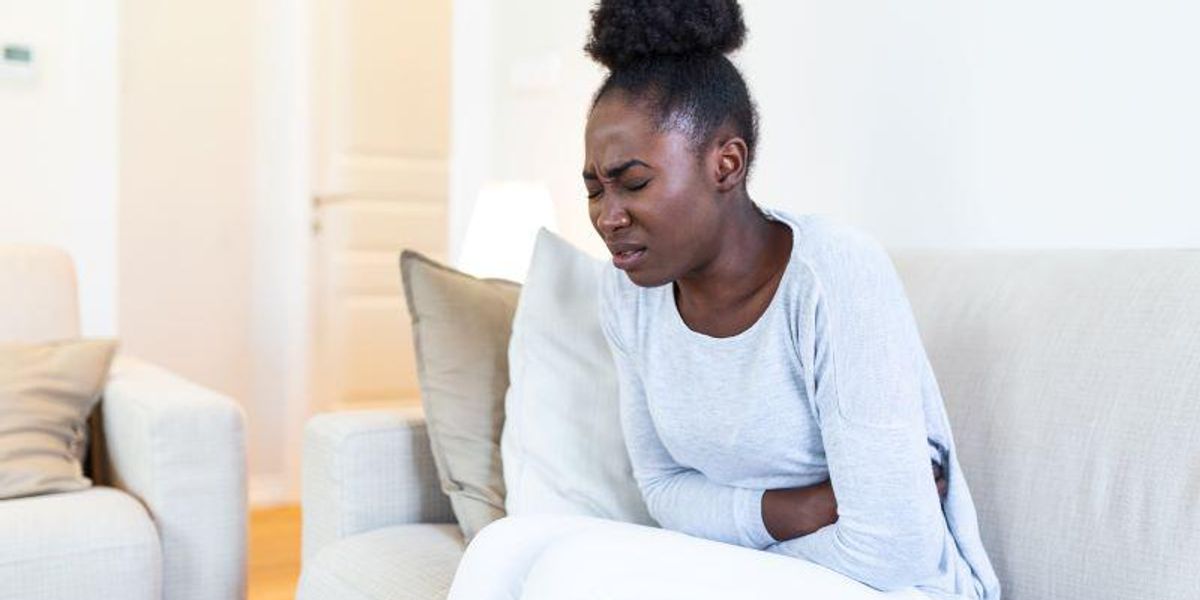 Laura A. Schieve, Ph.D., from the CDC in Atlanta, and colleagues analyzed data from the IBM MarketScan Multi-State Medicaid Database and examined TCD screening and hydroxyurea use for 3,352 children and adolescents with SCA aged 2 to 16 years.

Use of Extrapolation Common in FDA New Drug Approvals

Incidence of Herpes Zoster Up for ≥50s With COVID-19 Diagnosis