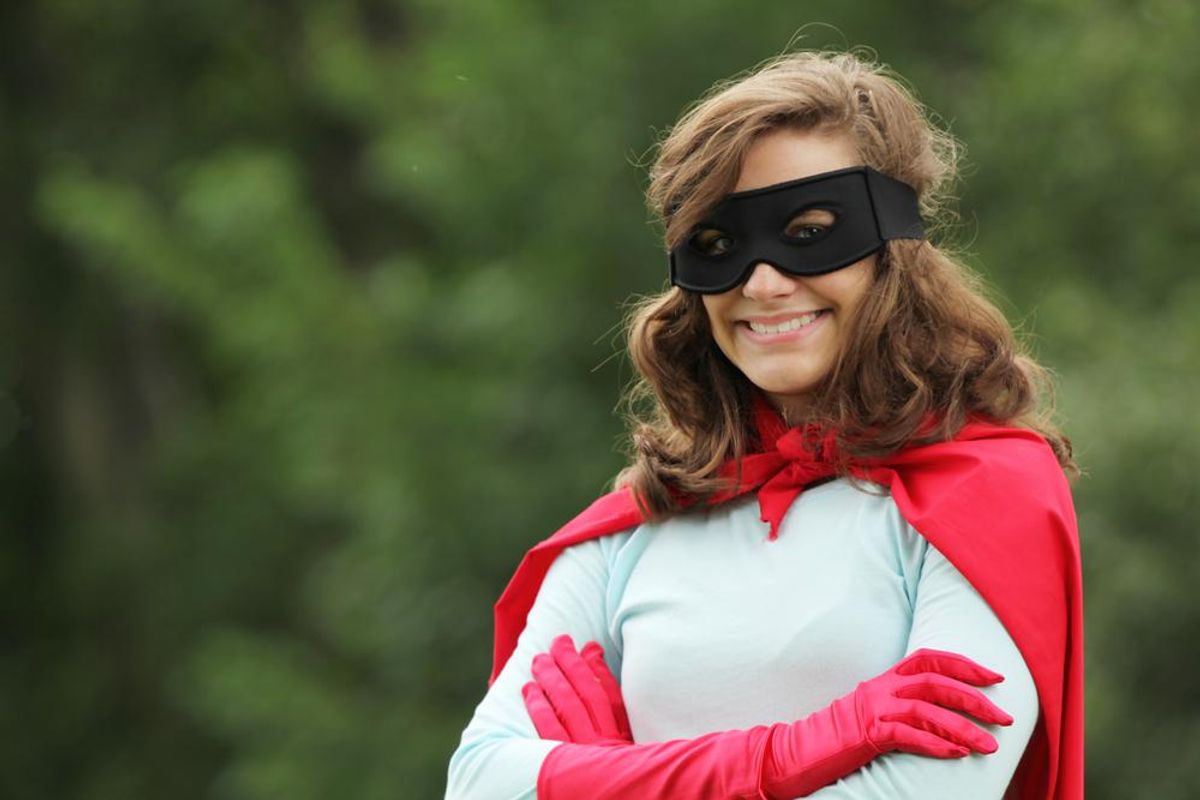 Ray Lader used to be an ideal customer for the tobacco companies: He was 12 years old, loyal to his brand, and addicted. But within a few years, he turned into a major thorn in their side. Like thousands of other youth in Florida, Lader became an activist in the Truth Campaign, an unprecedented, highly successful program to curb teen smoking.

Lader has the perfect credentials for an anti-smoking crusader. He's articulate, ambitious, and extremely angry. He was in seventh grade when his father, a two-pack-a-day smoker, died of a heart attack at age 48. Six months later, a teacher who had consoled Lader after the tragedy died of lung cancer. When a spokeswoman from the Truth Campaign visited his ninth-grade class, he was ready to listen. "She told us how the tobacco companies are manipulating us, and it infuriated me," he says. "Right then, I decided to get involved. And I'm never going to stop."

Lader isn't the only one who's fired up over tobacco. Tens of thousands of Florida teens have joined the fight. They've formed SWAT teams -- Students Working Against Tobacco -- that visit grade schools and middle schools. They've served on community groups that pushed for tougher regulations. They've discussed issues with legislators. In a break with normal protocol, they've also worked as advisers for a multimillion-dollar media blitz that included slick television commercials and eye-catching billboards, many with the slogan "Our Brand Is Truth."

As repeated surveys showed, the message came through loud and clear. "The campaign really resonated with kids," says Danny McGoldrick, vice president of research for the national Campaign for Tobacco-Free Kids. Smoking by Florida middle school students dropped by 47 percent in three years. The decline among high schoolers was an impressive 31 percent. "That works out to about 75,000 kids who [aren't] smoking," McGoldrick says.

Despite this track record, the Truth Campaign came under attack. Some funds for the program were reduced; others diverted to other social programs in the wake of state budget cuts. Anti-tobacco activists also suspect that the tobacco industry had something to do with the funding cuts. Danny McGoldrick, for one, has his suspicions. "Florida legislators have received $800,000 in campaign contributions from the tobacco industry since the program started," he says. "I think they know what the industry wants."

Just when it appeared the program would completely disappear, anti-tobacco activists achieved a major victory: Florida voters approved an amendment to the state constitution requiring the government to spend at least 15 percent (about $57 million) of the tobacco settlement money each year on anti-smoking programs, including at least five percent on education and counter-marketing mass media.

However, the prior budget cuts may already have taken a toll. Surveys suggest that the decline in smoking among middle and high schoolers has slowed in recent years. Anti-tobacco activists hope to speed the decline with renewed funding for their campaigns.

The American Journal of Public Health published a report that attributed a 22 percent overall decline in youth smoking directly to the Truth Campaign. Over a two-year period, the study found 300,000 fewer youth smokers as a result of the campaign.

It certainly has a winning formula: grass-roots activism combined with modern marketing. "They looked at their constituents and asked 'Why do kids smoke?'" says Sharyn Sutton, PhD, a Washington, D.C.-based marketing specialist who worked as an adviser to the campaign. "Young people want to act like adults and rebel [against being told they're kids]. The campaign channeled that rebellion against the tobacco industry."

The billboards, commercials, and school presentations put forth a unified message: The tobacco industry is trying to take advantage of kids, but kids have the power to fight back. In one memorable television ad, which Lader describes as "one of our best," teens walked into a real-life office of the makers of Kool cigarettes to provide the "Golden Hook" award for suggestive advertising. During a heated discussion, one executive actually said, "One hundred percent of people will die someday."

In another television spot, teens walk into another office building, where they are met by an actor portraying a tobacco executive. Instead of arguing, the executive breaks into a song-and-dance number. A sample of the lyrics: "Just stay focused on the positive! Every eight seconds a smoker dies -- it's becoming routine. But let's stay focused on the positive! Those seven seconds in between."

In another ad, Florida drivers could see a billboard featuring a balding, bikini-clad, 60ish man lying on a beach and smoking a cigarette. The tag line: "No wonder tobacco executives hide behind sexy models."

The success of the Truth campaign stands in stark contrast to youth-focused "anti-smoking" ads funded by tobacco companies, McGoldrick says. Such ads suggest that smoking is for adults, not for kids. For the typical middle schooler or high schooler who can't wait to grow up, the message isn't exactly a deterrent. "At best, these ads are ineffective," he says. "At worst, they are intentionally counterproductive."

The campaign has changed the way public health experts think about teen smoking, said Ursula Bauer, PhD, then a researcher with the Florida Department of Public Health. For the first time ever, said Bauer, now director of the National Center for Chronic Disease Prevention and Health Promotion, there is both reason for optimism and a clear blueprint for success. "Hopefully, other states will start copying us," she says, "and we can finally win this war."

Interview with Ray Lader, teen who fought against tobacco

Interview with Danny McGoldrick, vice president of research for the national Campaign for Tobacco-Free Kids

Interview with Sharyn Sutton, PhD, a Washington, DC-based marketing specialist who worked as an adviser to the anti-tobacco campaign

Interview with Ursula Bauer, PhD, a researcher with the Florida Department of Public Health

Campaign for Tobacco-Free Kids. Tobacco Use Among Youth. http://www.tobaccofreekids.org/research/factsheets/pdf/0002.pdf

Too Much Sitting Could Mean Worse Outcomes for Cancer Survivors