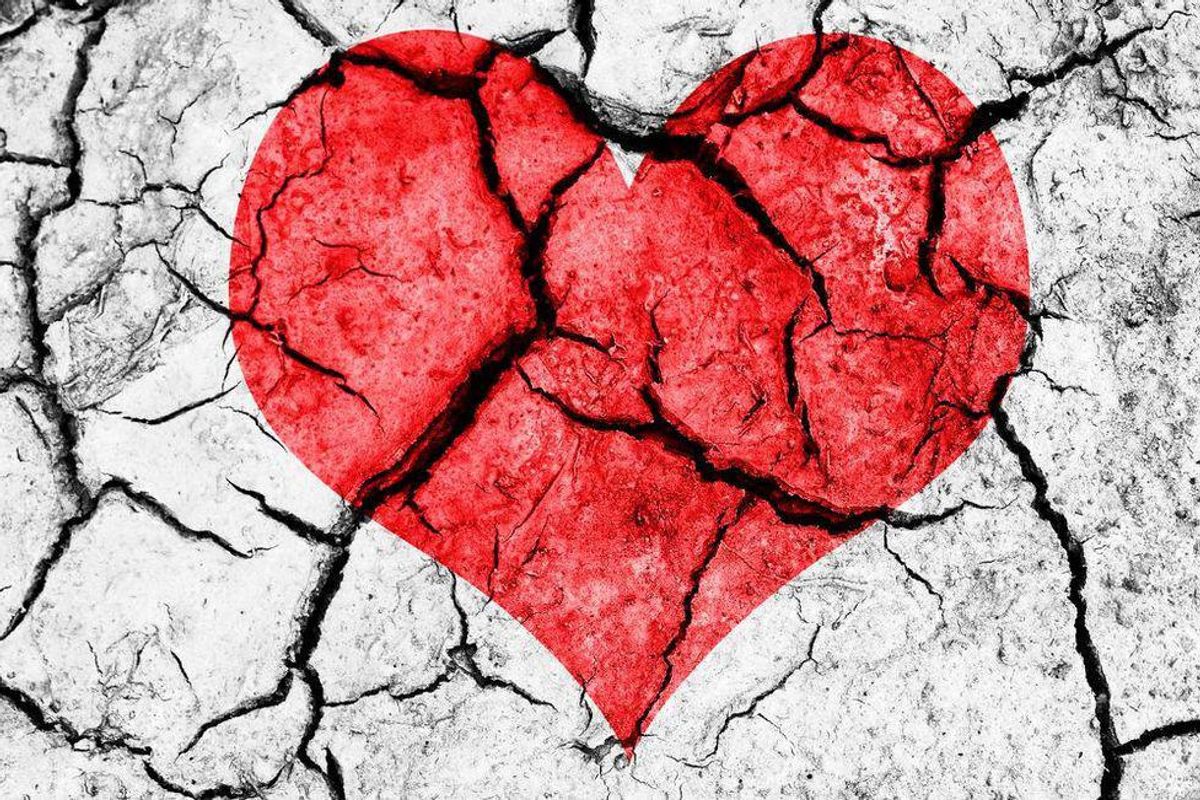 WEDNESDAY, April 27, 2022 (HealthDay News) -- The associations between exposure to abuse in childhood and risk factors for incident cardiovascular disease vary by race and sex, according to a study published online April 27 in the Journal of the American Heart Association.

"These findings demonstrate childhood negative and positive experiences have long-term consequences for adult cardiovascular health and may explain key disparities by race and sex in cardiovascular disease risks," the authors write.

The annual meeting of the American College of Surgeons was held virtually this...