Incidence of Advanced Lung Cancer Continues to Decline in the U.S. 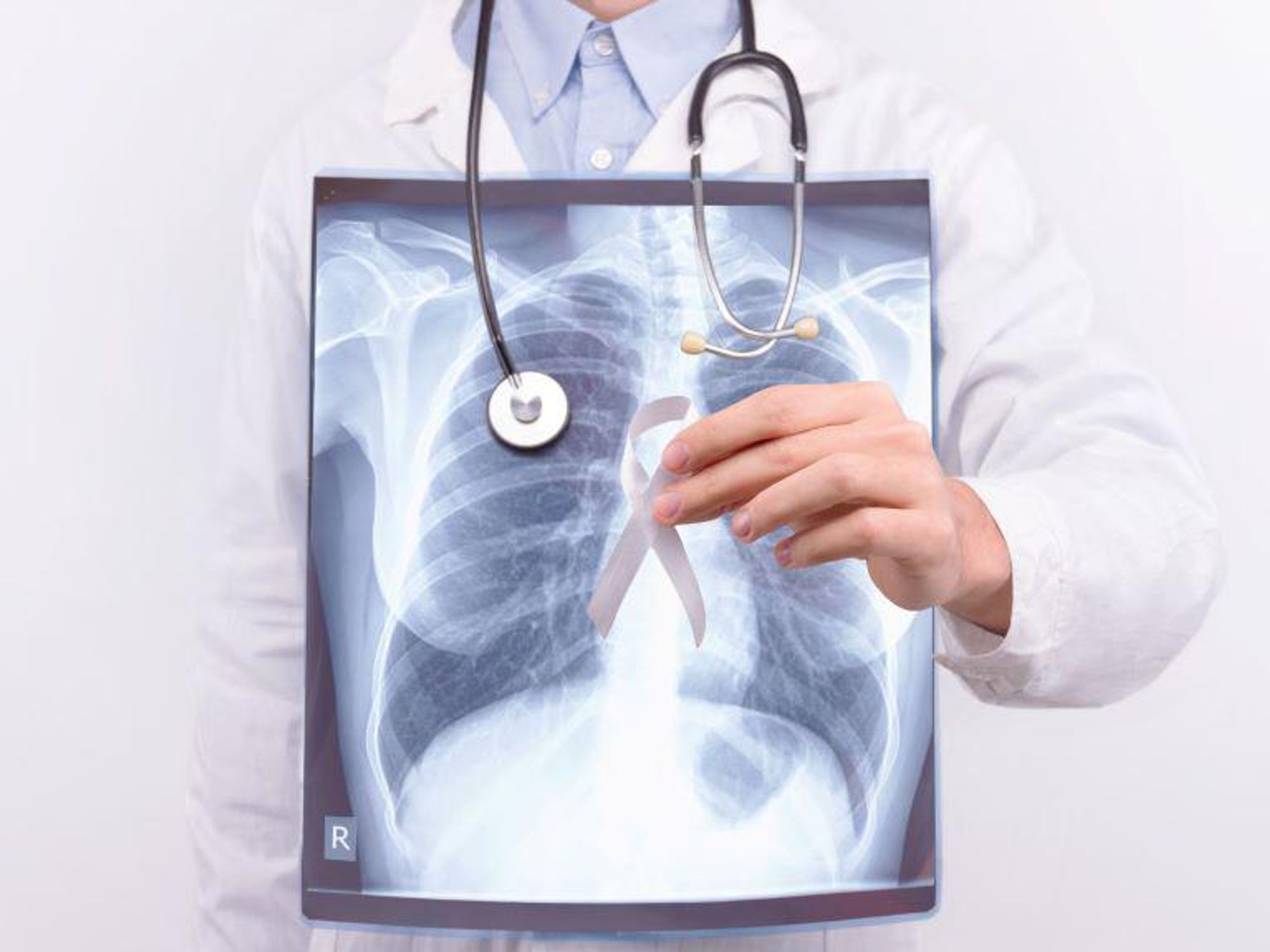 THURSDAY, Jan. 13, 2022 (HealthDay News) -- Continued progress is seen in decreasing the incidence of advanced lung cancer in U.S. adults, according to the Cancer Statistics, 2022 report published online Jan. 12 in CA: A Cancer Journal for Clinicians.

Rebecca L. Siegel, M.P.H., from the American Cancer Society in Atlanta, and colleagues obtained updated cancer incidence and mortality data through 2018 and 2019, respectively, to estimate the number of new cases and deaths in the United States.

The researchers note that 1,918,030 new cancer cases and 609,360 cancer deaths are projected to occur in the United States in 2022, including about 350 deaths per day from lung cancer, which is the leading cause of cancer death. During 2014 to 2018, incidence continued to increase slowly for female breast cancer (0.5 percent annually) and remained stable for prostate cancer, despite an increase for advanced disease of 4 to 6 percent annually since 2011. During the past decade, the proportion of prostate cancer cases diagnosed at a distant stage increased from 3.9 to 8.2 percent. In contrast, the steep decline in lung cancer incidence continued for advanced disease, while rates of localized-stage disease increased by 4.5 percent annually, contributing to an increase in the proportion of localized-stage diagnoses from 2004 to 2019 (from 17 to 28 percent) and three-year relative survival (from 21 to 31 percent). Mortality trends reflected trends in incidence.

"Rising incidence for breast and advanced stage prostate cancers, both of which are amenable to early detection, is concerning," the authors write. "Even more alarming is the persistent racial, socioeconomic, and geographic disparities for highly preventable cancers."

Why Are Sports-Linked Concussions Rising Among Girls?