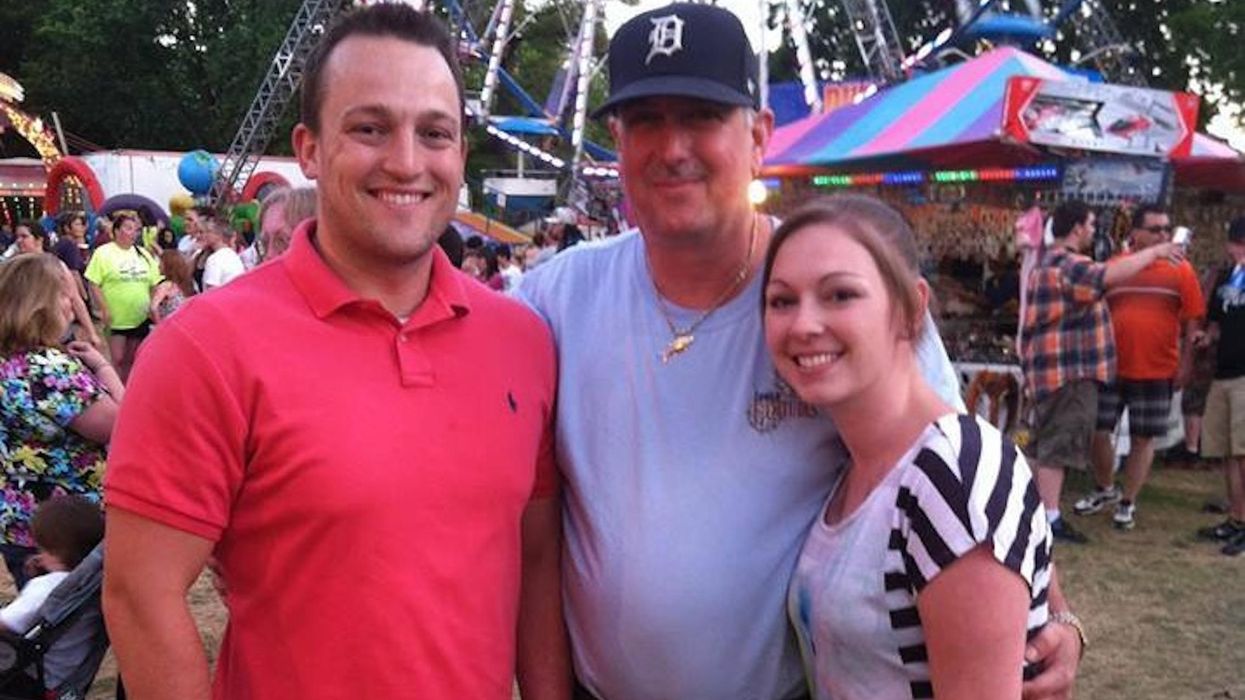 TUESDAY, Jan. 11, 2022 (HealthDay News) -- In a medical first, doctors from the University of Maryland have implanted the heart of a genetically modified pig in a 57-year-old man facing the final stages of heart disease. The surgical feat, known as xenotransplantation, opens the door to the possibility that more patients in dire need of heart transplants could get them.

"This was a breakthrough surgery and brings us one step closer to solving the organ shortage crisis. There are simply not enough donor human hearts available to meet the long list of potential recipients," Bartley Griffith, M.D., who transplanted the pig heart into the patient, said in a statement. Griffith is professor of transplant surgery and directs the Cardiac Transplant Program at the University of Maryland Medical Center. "We are proceeding cautiously, but we are also optimistic that this first-in-the-world surgery will provide an important new option for patients in the future," he added.

The Maryland heart patient, David Bennett, is still doing well three days after the procedure was performed and will be monitored closely in the coming weeks to see if the transplant provides lifesaving benefits.

After the procedure was complete, the doctors used an experimental drug developed by Mohiuddin and Kiniksa Pharmaceuticals and provided it to Bennett alongside conventional antirejection drugs. Organs from genetically modified pigs are favored in xenotransplantation research, partly because of their physiological similarities to organs of humans and primates. In this particular donor pig, three genes that raise the risk for rejection were knocked out, while six human genes responsible for immune acceptance of the pig heart were inserted into the pig's genome. Lastly, one final gene in the pig was knocked out to prevent excessive growth of the pig heart tissue, the doctors said.

So far, so good. "It's working and it looks normal. We are thrilled, but we don't know what tomorrow will bring us," Griffith told The New York Times. "This has never been done before."

Smoking May Increase Odds of Meniere Disease in Men