Hepatitis C Infection Can Kill, But Less Than a Third of Patients Get Treatment 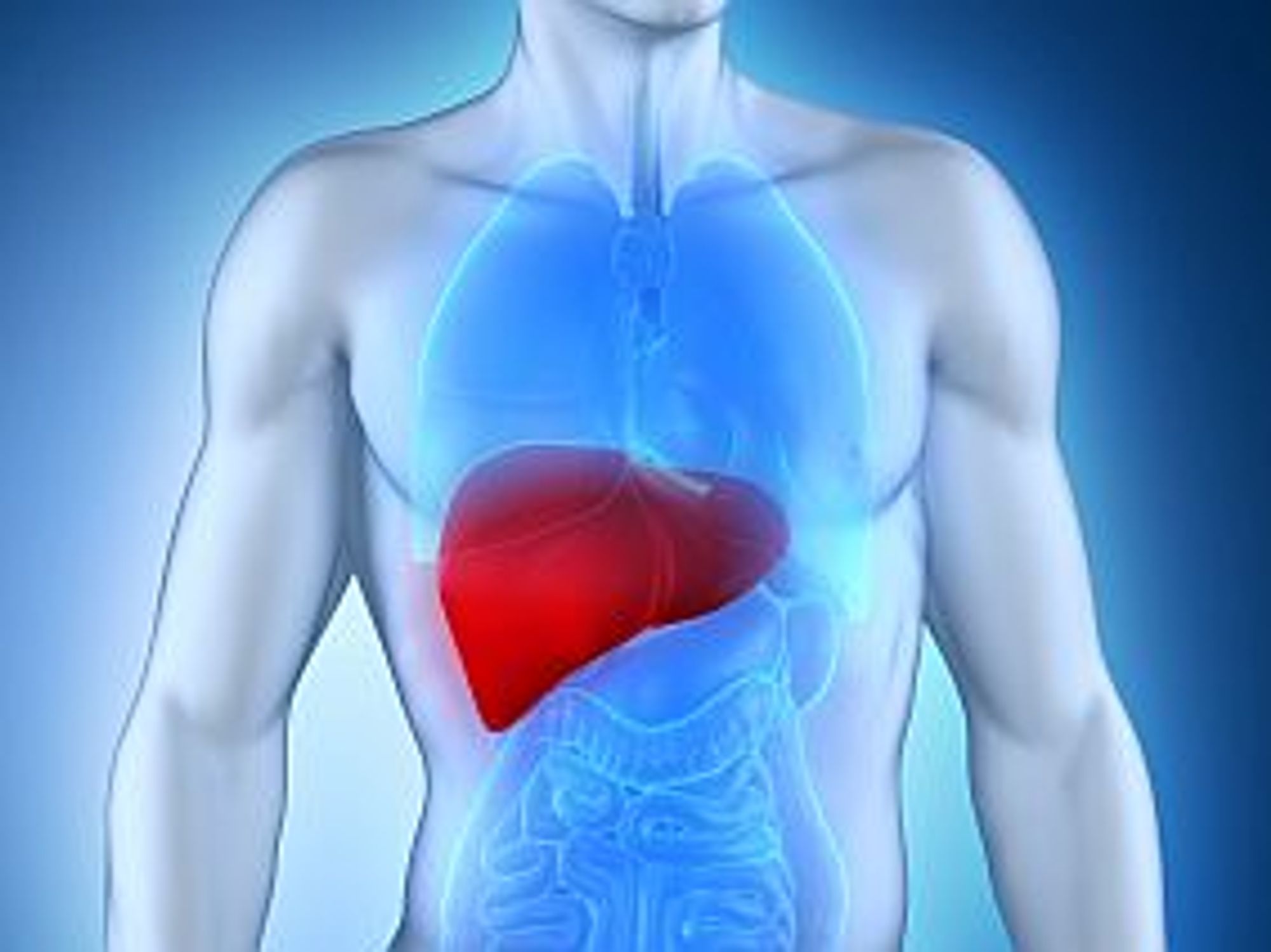 WEDNESDAY, Aug. 10, 2022 (HealthDay News) -- Less than one-third of people with hepatitis C get treatment for this potentially deadly, but curable, infection within a year of their diagnosis, a new government report warns.

Spread by contact with blood from an infected person, hepatitis C is a viral disease that inflames the liver and has no symptoms at first. Left untreated, it can cause liver disease, liver cancer and death. There is no vaccine to prevent hepatitis C infection, but there are powerful antiviral drugs that can cure hepatitis C in 8 to 12 weeks.

“[Occurring] nearly a decade after a highly effective cure was approved, these gaps are significant and concerning,” said study co-author Dr. Carolyn Wester, director of the U.S. Centers for Disease Control and Prevention’s Division of Viral Hepatitis. “Use of this highly curative treatment in a timely fashion will improve health, prevent cancer and save lives.”

Over 2 million Americans have hepatitis C, and it contributes to approximately 14,000 deaths a year, the CDC said in its report. The agency recommends that everyone get tested for hepatitis C at least once in their lifetime and that people with ongoing risk factors get tested periodically, she noted.

Among the nearly 48,000 patients included in the new study, all had health insurance; people without health insurance likely have even lower treatment rates. There were differences in access to treatment, depending on the insurance providers, the report showed. Treatment was lowest among people enrolled in Medicaid plans, with less than 23% of these folks being treated within a year of their diagnosis.

Although the highest rates of new hepatitis C infection are in adults under 40, this group has the lowest treatment rates of any age group, Wester said. In this age group, hepatitis C is most commonly spread through injection drug use.

The findings were published Aug. 9 in the CDC’s Morbidity and Mortality Weekly Report

Speaking at a CDC media briefing on the study held Tuesday, Dr. Jonathan Mermin, director of CDC’s National Center for HIV, Viral Hepatitis, STD and TB Prevention, said that “several treatments that cure hepatitis C are available and have turned this deadly lifelong chronic disease into one that is easily cured by a medicine that can be prescribed by a primary care provider.”

So, what has stopped patients from using the medications?

When these drugs first became available, they had high price tags attached to them. And while the cost has dropped over the years, it is still a barrier, Wester said.

Improving access to treatment also involves removing burdensome eligibility restrictions and preauthorization requirements that make it difficult for doctors to prescribe these drugs; meeting infected people where they are in primary care offices, community clinics, syringe services programs, substance use treatment centers and jails; and expanding the number of primary care providers who can treat hepatitis C, she said.

Hepatitis C advocates said the new data should serve as a wake-up call.

“We really need providers to test and payers to be cooperative,” said Carl Schmid, executive director at HIV + Hepatitis Policy Institute, in Washington, D.C. “The price of the drug is way down, and it’s cost-effective."

Treating someone with liver cancer or caring for a liver transplant patient is far more expensive, he noted. “This is an amazing cure, and it’s a travesty that people aren’t accessing it,” he added.

Adrienne Simmons agreed that the new data are disheartening. She is the director of programs at the National Viral Hepatitis Roundtable in Washington, D.C. “Treatment rates are astonishingly low, and people are dying from a treatable disease,” she said.

In addition to increasing access to treatment, more education is needed on the importance of getting tested, especially given the absence of symptoms early on, said Emily McCloskey Schreiber, senior director of policy & legislative affairs at NASTAD, in Washington, D.C. This includes offering testing at syringe access centers and sexually transmitted disease clinics.

“This is an invisible illness," she stressed. "You don't feel sick for quite some time, but may end up needing a liver transplant.”

Find free hepatitis C testing in your area at the U.S. Centers for Disease Control and Prevention.

Myopia Progression May Continue in Young Adults Into Late 20s

1 in 10 People Have Gastro Issues After a Meal